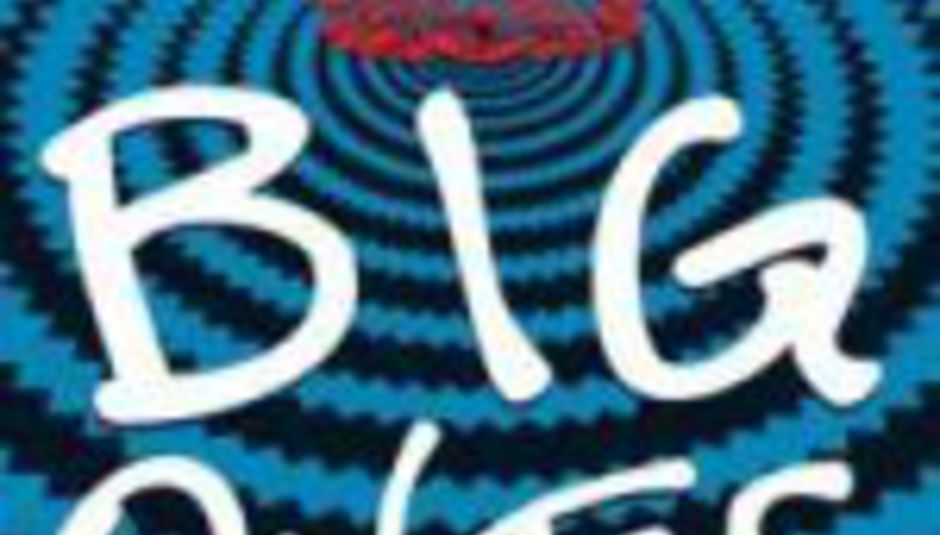 This weeks’s chart round-up is brought to you by the sandwiches cheese and ham and egg and cress, a cup of milky tea and a deposit on a new flat to the tune of five-hundred big ones. Yes, copies of Aerosmith’s 1994 greatest hits compilation…

The singles chart, a nutshell: bizarrely popular and ridiculously camp New Yorkers stay ahead of the pack; yappy-yap-yap cap-sporting little shit closes in on Las Vegas-spawned Springsteen wannabes with questionable facial hair; wailing goth-pop-rockers rise quite improbably to upper echelons with beyond-awful quasi-ballad; and Justin Timberlake drops two, from three to five, with ‘SexyBack’. Them other fuckers don’t know how to act.

Razorlight score the highest new entry with ‘America’, which lands at fifteen on downloads alone. Which is pretty impressive for a song as limp as the band’s second single of the year; a song so bland that shredless supermarket-value-brand marmalade spread upon cold and burnt toast has more substance and taste. Believe. Bob Sinclair’s ‘Rock This Party (Everybody Dance Now)’ debuts at twenty-one, while P Diddy and James Dean Bradfield make numbers thirty and thirty-one respectively, with ‘Come To Me’ and ‘An English Gentleman’. Do you really need me to clarify which song is by which artist…? Thought not.

Dirty Pretty Things’s ‘Wondering’ can only wander its way to thirty-four; The Pipettes score a top-fifty result with ‘Judy’, which crashes at forty-six; and LeAnn Rimes and Brian McFadden’s ‘Everybody’s Someone’ is, mercifully, denied a top-forty slot for this week at least – it debuts at forty-eight. Be afraid. Juliette And The Licks’s ‘Hot Kiss’ makes fifty (review), and The Blood Arm’s ‘Suspicious Character’ impresses (us, at least) by debuting at sixty-two.

Albums are boring: the top five goes Scissor Sisters, The Fratellis, Razorlight (review), Lily Allen (review) and Snow Patrol (review), in that order. This… this makes us a little sad. Lupe Fiasco is the highest new entry of note, as his Food & Liquor album – good title, that – enters at thirty-one. Larrikin Love’s The Freedom Spark (review) lands six places lower, and Sparklehorse’s Dreamt For Light Years In The Belly Of A Mountain drops from an impressive midweek position (in the top forty, apparently) to sixty. That’s below Journey South, for crying out loud. Britain, what’s wrong with you?

The Lemonheads’s eponymous latest makes fifty-six, and… oh fuck it, that’s it. You can view what’s out now by clicking here. LOOK! A new TRIVIUM single! WOW!

This week’s chart round-up probably wasn’t a product of The Children’s Tetrapalegic Workshop.