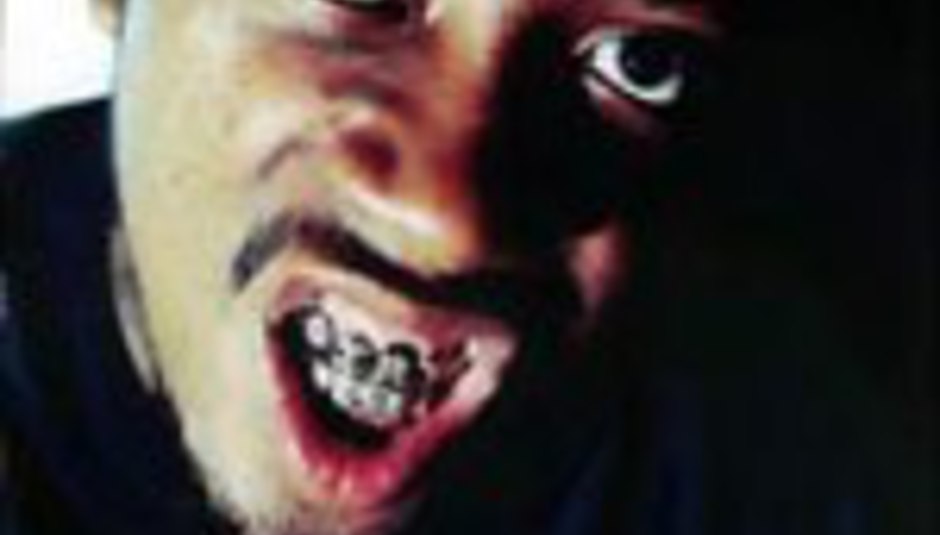 The final album (we think) from rather-dead rapper Ol' Dirty Bastard is to be released in November.

A Son Unique will be released on the 17th, through Damon Dash's music group, funnily enough known officially as Damon Dash's Music Group.

Among the guests - of course there are guests, silly - are Macy Gray and Missy Elliott, as well as the ubiquitous Pharrell Williams.

Production duties on the record were handled by Wu-Tang Clan head-honcho RZA. Remember that Bobby Digital LP? Shit, weren't it...