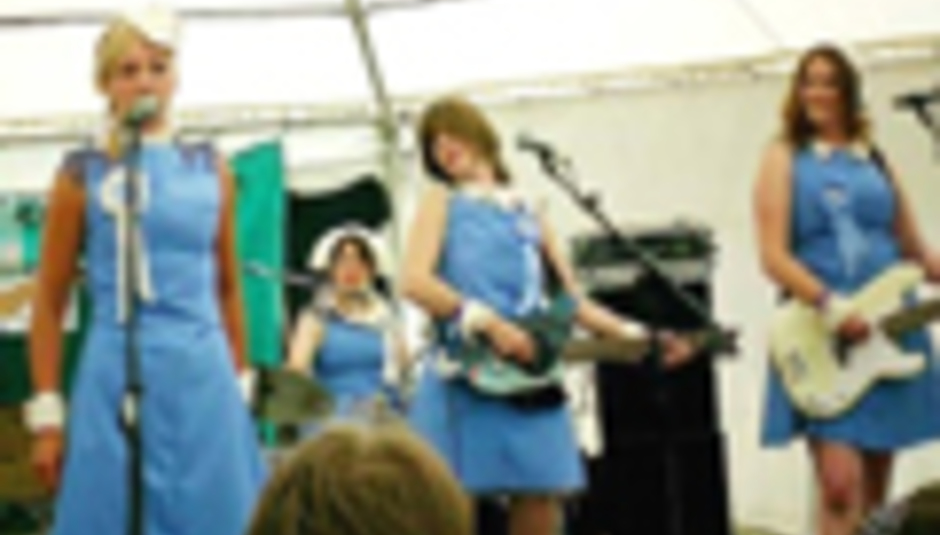 The lovely folks at Truck have announced details of Truck Festival #8 to take place once again this summer at Hill Farm in Steventon, Oxfordshire from 23rd - 24th July 2005.

They will shortly be confirming the full line-up of over 100 acts appearing across 5 stages. But for now we can reveal that Saturday will be headlined by Biffy Clyro and Sunday by The Magic Numbers. Plus this lot:

Tickets are priced at £27.50, subject to booking fee. Subject to availability, tickets will increase in price from June 1st to £37.50. Available online from wegottickets.com

There ain't quite a festival like it. Only in the heartland of Oxfordshire in the English summer could something like this happen, every year. It's like Glastonbury probably used to be but with a truck parked in the middle of a field and a barn stage, which is in fact a barn. If you've not been before, perhaps some seasoned festival goers can comment below in no less than 50 words why you should go...