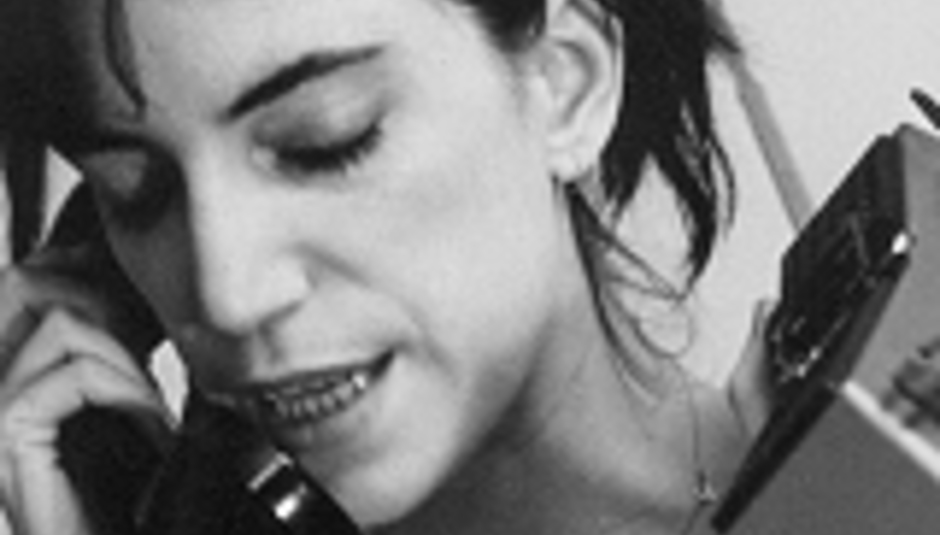 The event, which was curated by Morrissey last year, will run from the 11th of June until the 26th. Smith is yet to decide on a line-up, but has mentioned that she would like her festival to serve as a response to "material, greedy and exploitative times."

Smith was quoted in The Observer: "I never think in terms of labels. I just see rock as a raw art form that belongs to the people, but has the possibility of merging with poetry, politics, the spiritual and the revolutionary."

More information as we get it.