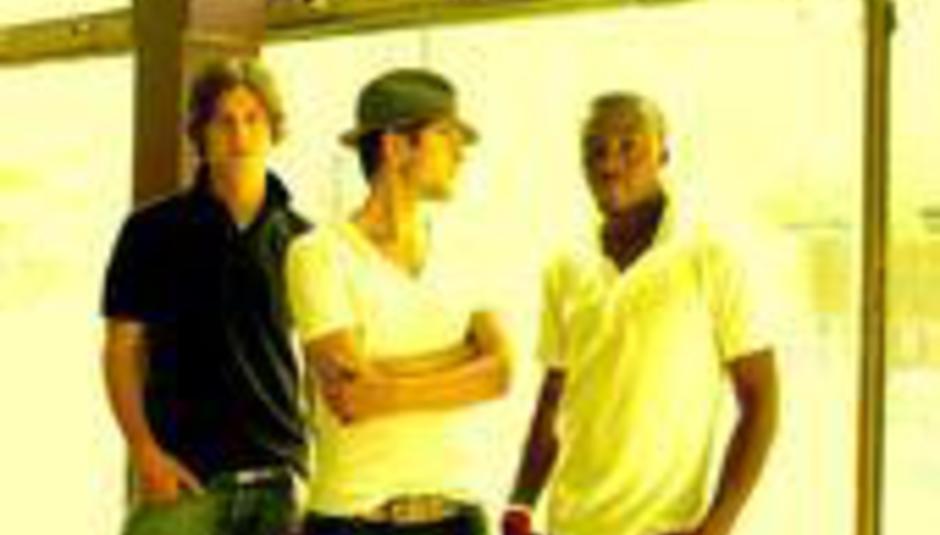 Having re-asserted themselves to the consciousness of the British public courtesy of a T-Mobile ad, underrated Canadian trio Bedouin Soundclash will be hitting these shores at the end of next month for a co-headlining tour with fellow Side One Dummy label mates Gogol Bordello, which makes my pants go all wet if nowt else.

Also featuring Finnish punk-rockers Disco Ensemble and fellow Canucks Danko Jones, the Eastpak Antidote Tour, as it's to be known as, calls in at: