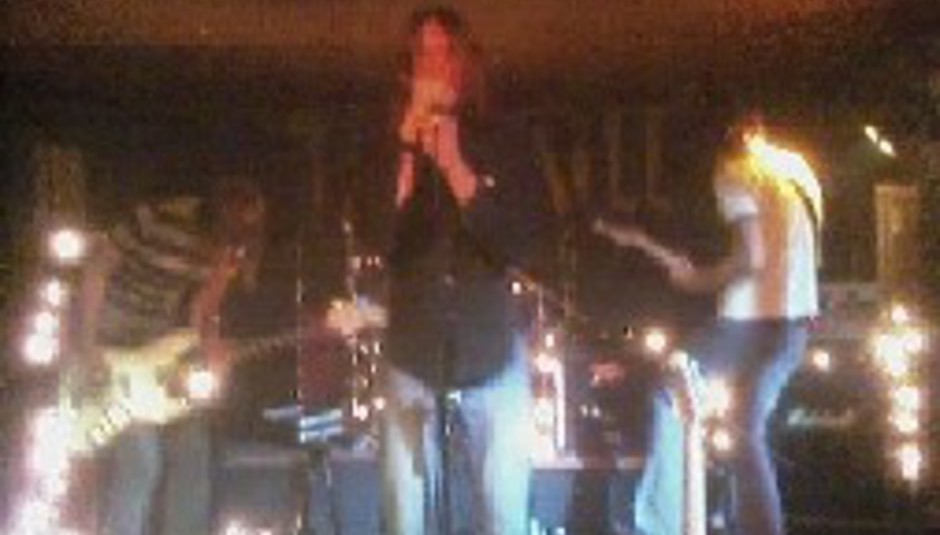 Closing In On Sleep...

'Closer In', their second release for Genepool Records, is due to hit the shops on Monday 25th April. Available on both CD and limited edition 12 inch vinyl, the single features three additional new songs spread across the two formats including live favourite 'Inches Of Air'.

The band also head out on tour from the start of April, calling in at:-


Further dates throughout May with Dutch experimentalists We vs Death are set to be announced shortly.