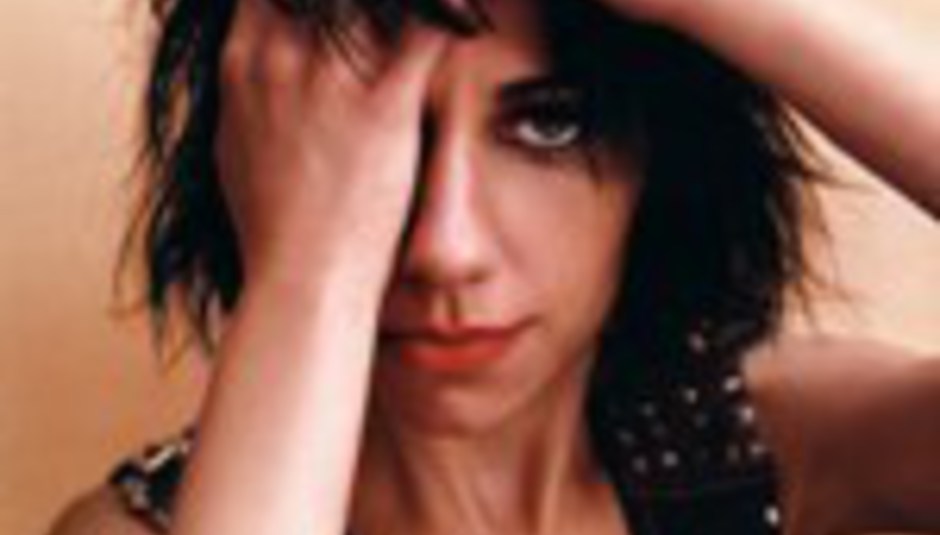 PJ Harvey is to release a compilation of Peel Sessions next month.

The record will collect together tracks recorded from 1991 to 2004. Harvey's not alone in releasing her own selection of sessions as a way of paying respect to the late John Peel: Pulp and House Of Love are also to compile and release similar records.

The tracklisting of Harvey's effort, released on October 23, runs as follows...