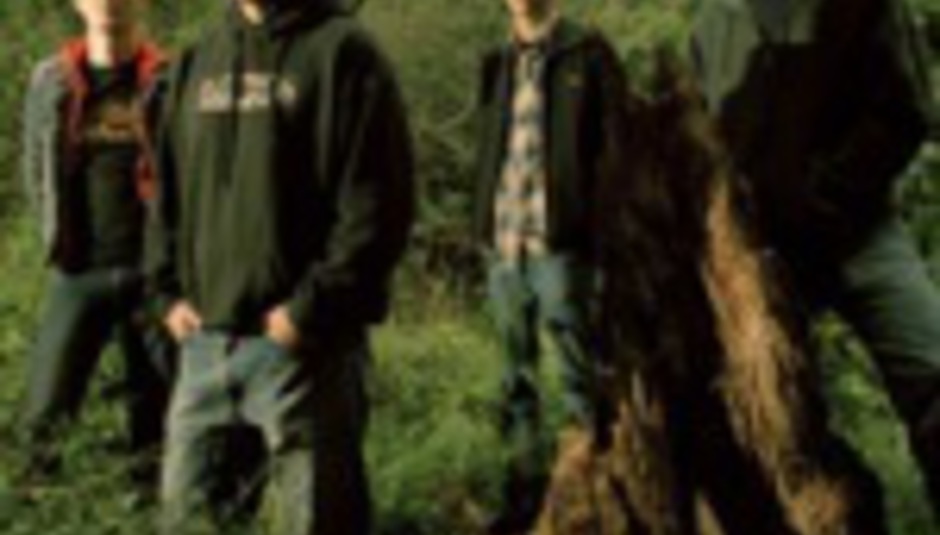 InstruMetal outfit of no little excellence Pelican are to release lots of stuff before the year is out. YEAH.

The band are, according to Pitchfork, to release a twelve-inch, a double LP, a three-inch compact disc and a live DVD. The DVD was mixed by Jesu's Justin Broadrick and features footage of the band performing at The Scala in London.

The double LP is the audio of that very same gig, while the CD features a Prefuse 73 remix. That equals good, in my mind at least. The twelve-inch is the same as the CD, only, y'know, on vinyl. Dope.

All of the above releases are scheduled to be in stores sometime in November. Pelican are to begin working on the follow-up to last year's The Fire In Our Throats Will Beckon The Thaw once they've wrapped up their current US tour.