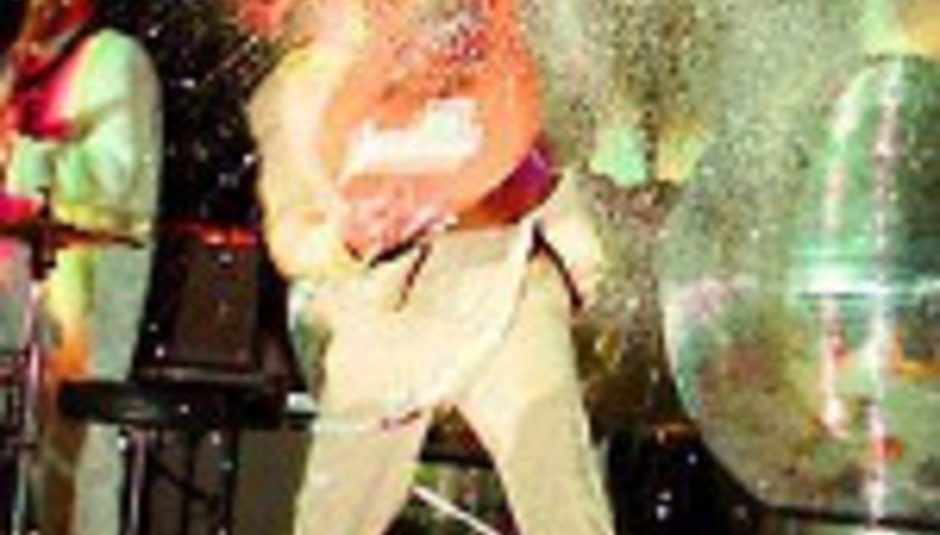 Worthwhile re-run of War, or a Flaming rip-off? Mystics gets repackaged...

The Flaming Lips' At War With The Mystics long-player, originally released in April of this year (click here for the DiS review), is to be repacked and re-released in October.

The new version has been given a US release date of October 24; as yet, DiS doesn't have a UK release date. The expanded release will feature a second disc containing live tracks (such as the band's brilliant take on Queen's 'Bohemian Rhapsody') and a series of out-takes. Also due for inclusion are a handful of 'mash-ups'. Yup. Radical.

So, if you haven't already done the right thing and bought ...Mystics, we suppose this is as good an opportunity as ever. If you already do own it, and feel a little ticked off at this actually-decent-sounding news, join the club.

DiScuss: Does this happen a little too often for your liking? It's one thing releasing a limited-edition version of an LP in its first week, but quite another waiting for a few months and then releasing a better-value, more interesting package. No?