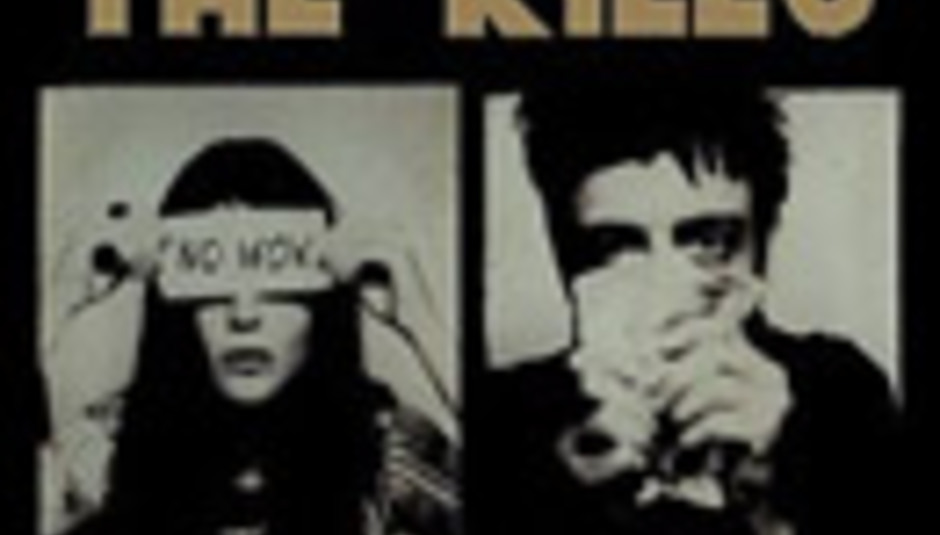 No Wow: The Kills announce May UK dates

by Laurel Dreher March 2nd, 2005
Indie rockers The Kills have announced their UK dates for the month of May:

The rock duo just recently released their second album, 'No Wow,' on Domino Records. There's a new video out for the album's most recent single, 'The Good Ones,' and you can watch it here.

For ticket info for the upcoming shows, click here