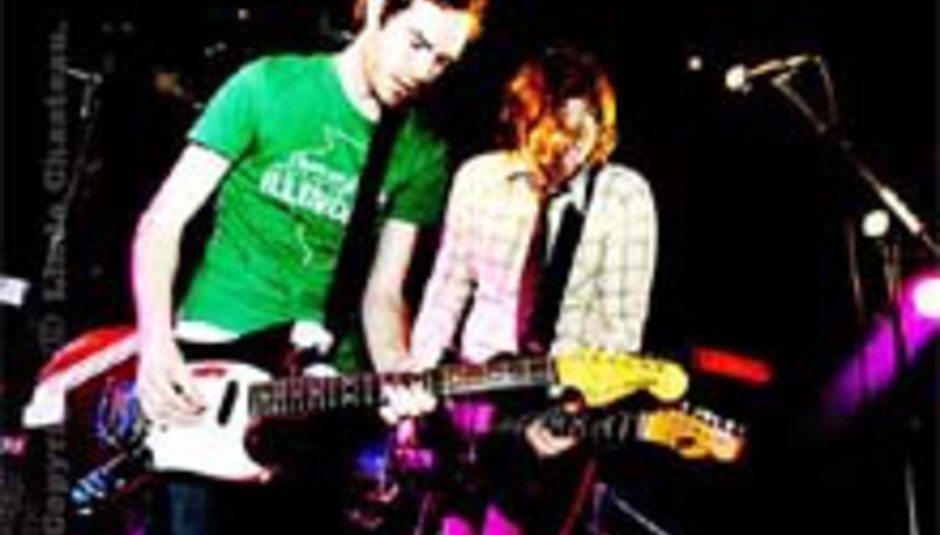 London's energetic politicised rockers are coming to a theatre near you.

D'you know what? I think Jet are sodding terrible.

On the plus side though, if you happen to catch them on their surprisingly popular UK jaunt this November, you will have the absolute pleasure of seeing DiS' favourite punk-tinged rockers, Action Plan strutting their stuff.

Singer and rhythm guitarist Dr. Action told DiS:
"I'm looking forward to these dates. I like playing music in a band. I like my band. On these dates I will get to play music in my band."
Which is just bloody fantastic.

Action Plan also head out for a portion of the Juliette and the Licks tour later in November too and will release a new single 'He' / 'Blood Brothers' through Modern Art on the 6th November.

Go forth and MULTIPLY. After the advert.