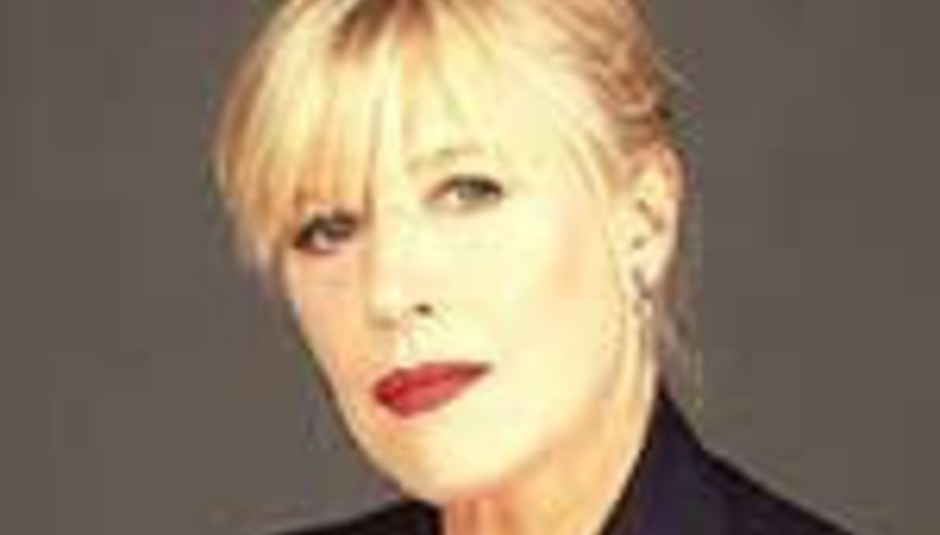 Marianne Faithfull has cancelled her world tour after being diagnosed with breast cancer, reports Reuters.

The singer - a one-time girlfriend of Mick Jagger, of course - has postponed her live dates until 2007. She was meant to begin touring in October.

She said, "I have absolute faith and confidence in my fantastic medical team and of course I will be well again, if not better than ever."

Faithfull's cancer was discovered by doctors in France, where the singer sometimes stays; it's thought to be in its very earliest stages.

A spokesman said: "Marianne Faithfull is looking forward to playing the re-scheduled tour in 2007."

Faithfull, 59, has previously suffered from heroin addiction and experienced a nervous breakdown in the late Sixties. Her latest release, in 2005, was a greatest-hits compilation.