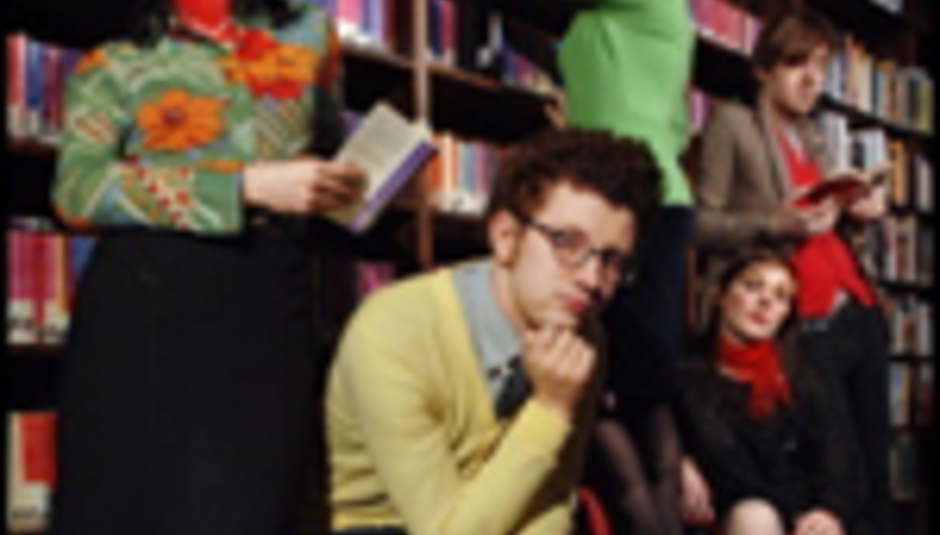 DiS's Sunday broadsheet of choice - well, we all seem to buy it, anyway - The Observer has published a list of this autumn's must-hear albums. Here, we've listed them, again, for you. Do discuss away, yes?

The Long Blondes (pictured)
Someone to Drive You Home
Released: 6 November
Says The Observer: "It delivers a rush every bit as ecstatic as their early singles. Blondie is the nearest point of reference to their brand of icy, edgy, guitar-fuelled pop..."

Scissor Sisters Ta-Dah
Released: 18 September
Says The Observer: "Ta-Dah isn't quite as unselfconscious as the Sisters' debut, but fans of the fivesome's retro disco pomp will not be disappointed."

The Killers
Sam's Town
Released: 2 October
Says The Observer: "It's clear that the Killers have been listening to plenty of Bruce Springsteen - aptly, considering they spent mere weeks paddling in the fishpond of indie acclaim before diving rapidly and successfully into the pop mainstream - and believe themselves to be similarly stadium-bound."

Joanna Newsom
Ys
Released: 14 November
Says The Observer: "Newsom's second album - pronounced 'Ees' - is extraordinary, an instant (pre)modern classic. (She) has decisively outclassed all comers on one of the albums of the year."

Jarvis Cocker
(no title as yet)
Released: ?? November
Says The Observer: "Sheffield's second-sharpest wit (Richard Hawley has pipped him in recent years) returns to something approaching a high profile with his first solo album, rumoured to be called Warrior on the Edge Time."

The Who
Endless Wire
Released: 30 October
Says The Observer: "Anticipation for Endless Wire, the band's 11th studio album and the first without late bassist John Entwistle, is somewhat keen. According to feverish internet speculation, some of Endless Wire was inspired by the Beslan school massacre."

So, DiS readers, did they miss any pretty freakin' obvious records off their list? Are any of the above getting you all moist with expectation? Will any of the above prove to be crushing disappointments? Am I ever going to 'get' Joanna Newsom? No. No...