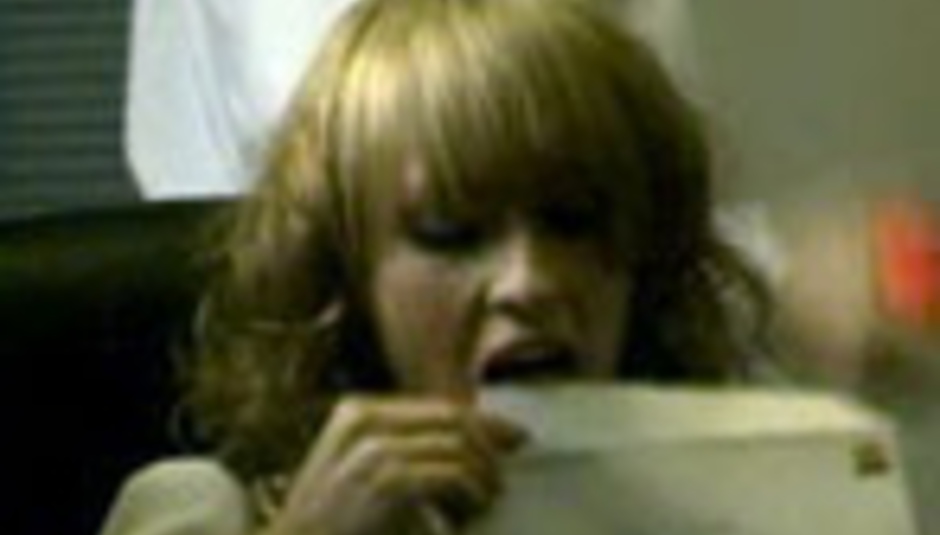 The Stills: A video of Love & Death and Broken Social Scene

The Stills have made a video. They have released it. Get it here.

Those Montreal lovelies The Stills, have made a video for Love and Death, from their ruddy great debut album _Logic Will Break Your Heart. Watch it HERE

The video is directed by Chris Grismer, of Arcade Fire and Death From Above video fame.

The video also features a cameo from Emily Haine of Broken Social Scene, which reinforces the indie-goss rumour that the two bands have become firm friends. The two bands have been known to join each other on stage, with drummer Justin taking over the beats while Stills drummer/songwriter Dave Hemlin takes to the mike and sings _Yesterday Never Tomorrow.

The Stills are busy at home working on their next record and there should be a new single out in the summer. On the record there will be a new drummer, as Dave, who wrote many of the songs on ‘Logic’ will be playing more guitar, keys and singing.

See new photos of The Stills at home in Montreal HERE