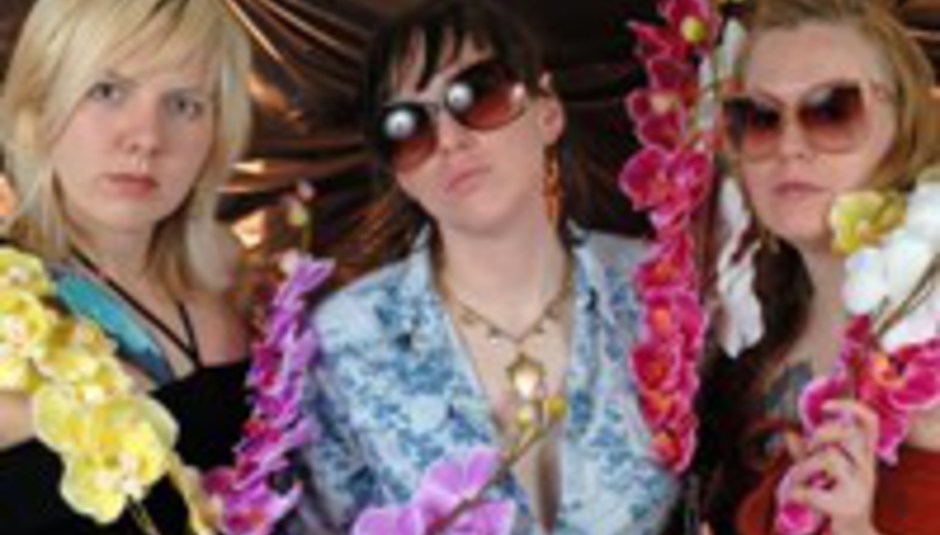 Last seen by these eyes supprting Fugazi at London's Forum venue, Erase Errata will call at the following places in October...

Look out for a review of Nightlife next week. Dead good, that's what it is.