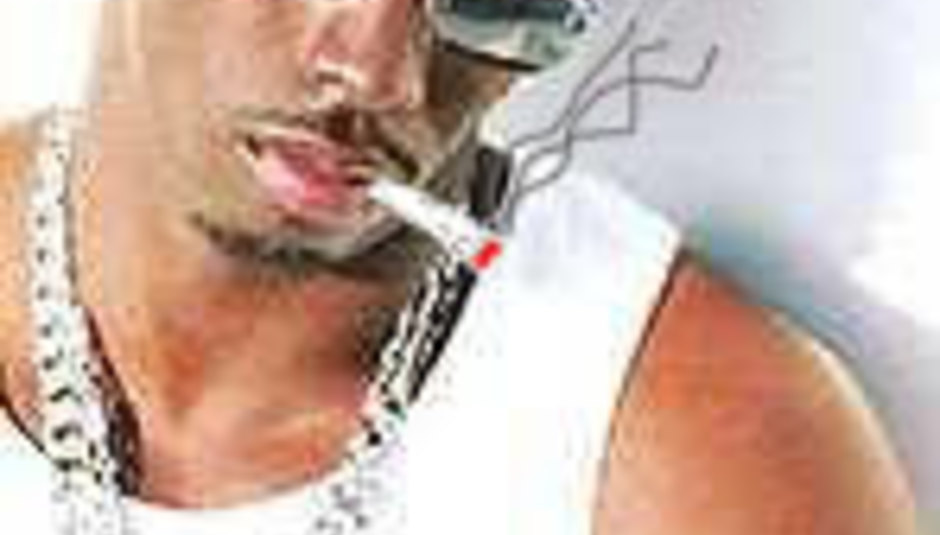 Brand-new(ish) free London paper The London Paper has been forced to apologise to rapper-cum-businessman P Diddy, or Diddy, or whatever (i.e. Sean Combs), after printing a picture of him beside an article reporting Pete Doherty's latest drama.

The column in question asked, "Just what does he have to do to get banged up? He's only been done for possessing crack cocaine, heroin and cannabis". Quite clearly about the Babyshambles singer, then. Who, obviously, looks black these days.

The 'paper's apology ran as follows:

"P Diddy is entirely unconnected with the allegations in the article which were intended to relate to an entirely different person and his name and picture were used entirely in error. We emphasise P Diddy was not connected to the text and we apologise to him for the embarrassment he has been caused."