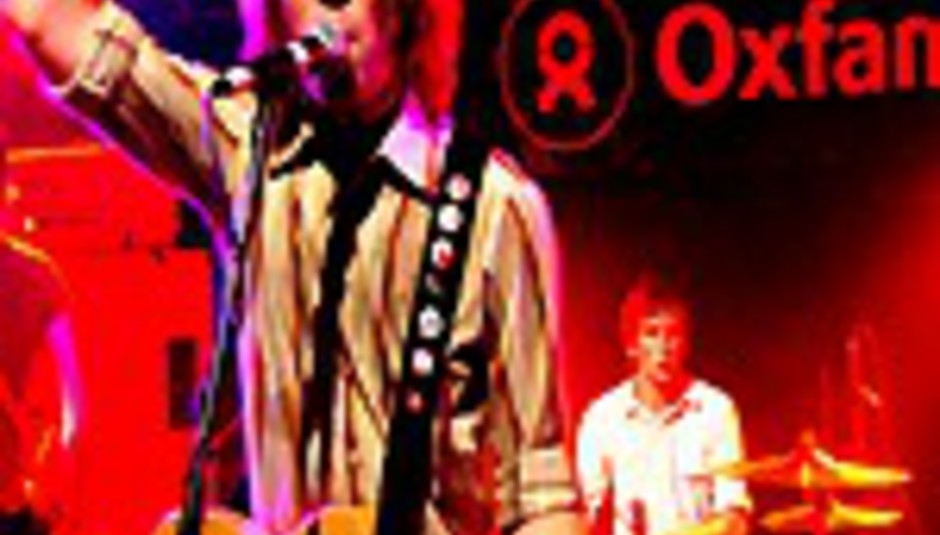 You talking to my bird? New Rhodes dumped from tour

by Colin Weston February 9th, 2005
Indie upstarts New Rhodes have been kicked off the final two dates of their tour with House Of Love... for talking!

In a strange sequence of events, the Bristol boys were advised they would not be supporting at the London and Reading gigs after a strange altercation in Colchester. During the House Of Love set, members of New Rhodes went to the back of the venue to talk to some fans. During the gig they were told to be quiet by a female in the audience who verbally made her feelings known after the set. The band stood their ground and told the lady they were away from the crowd (and the stage) and could see no problem.

Unfortunately, said female turned out to be the wife of House Of Love singer/songwriter Guy Chadwick and now the band find themselves with two gaps in their calender.

However, New Rhodes gigs at Leeds, The Faversham on February 12th and London Infinity on February 22nd are unaffected. Also, buy their new single (reviewed here) cos it's ace innit!

Perhaps ironically, House Of Love's comeback single is called Love You Too Much. (Well, it made me laugh... Ed.)