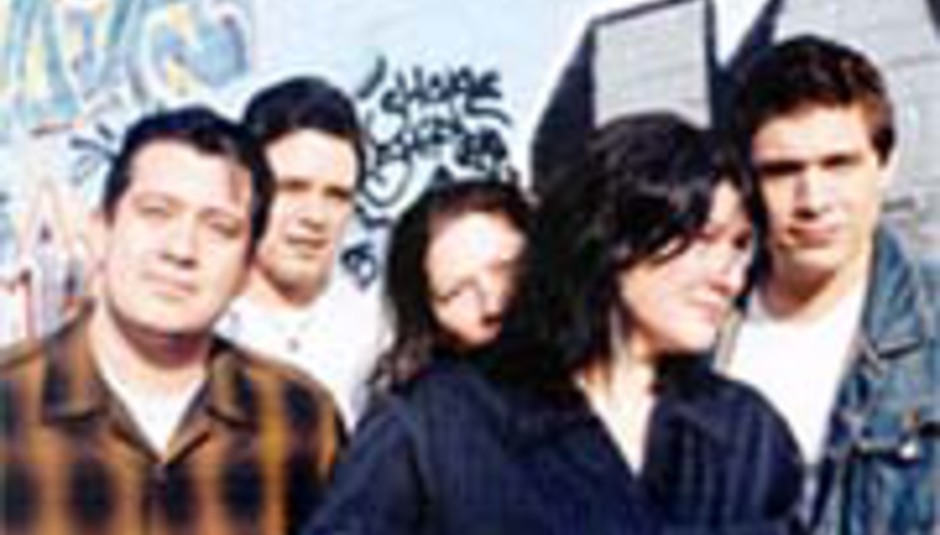 Albini to produce next Breeders LP

The band's Jose Medeles wrote on The Breeders' website:

"So here's the latest update in Breederland... We'll be recording this month in LA... The studio in Dayton fell through due to elements out of our control, we tried...”

He also provided an update on the progress of the band's DVD:

"Mando is filming a ton of great footage for our DVD... thanks to everyone offering us shows, we're flattered... but we have to get this record in the can... thanks and I'll keep you posted... all the best"

Mando is Mando Lopez, bassist, since you wondered. Or didn't.

Kim and Kelley Deal are to work with songs alongside Albini later this month. The band's as-yet-untitled album - the one in progress - will be the follow-up to 2002's Title TK.