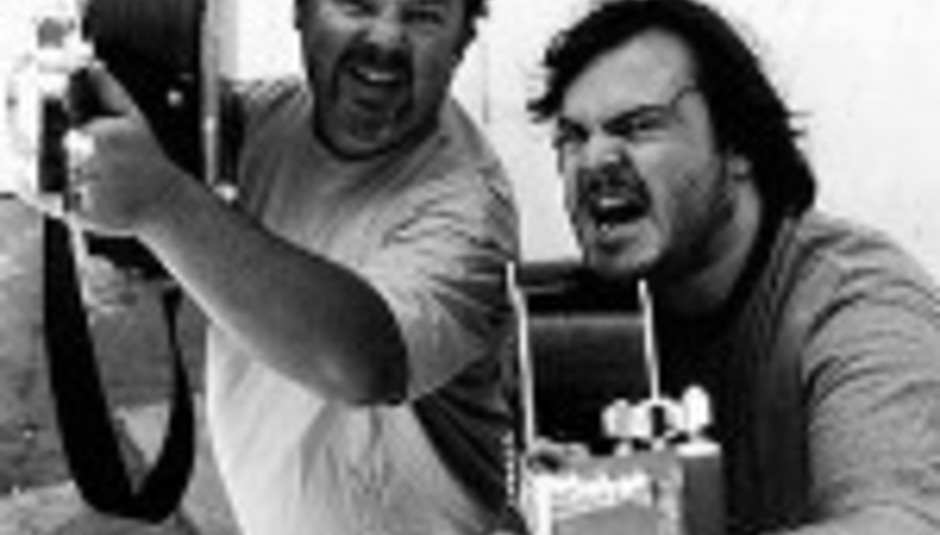 Jack Black and Kyle Glass' 'comedy' folk-rock band Tenacious D are to tour the UK and Ireland in December in support of their new album and movie.

The Pick Of Destiny, the album, is released on November 13. The movie of the same name opens four days later. What it's about, we don't know. We're guessing there may be gags, though.

The duo's tour dates are as follows...

Tickets are on sale from this Saturday, September 9. They're expensive. Probably.