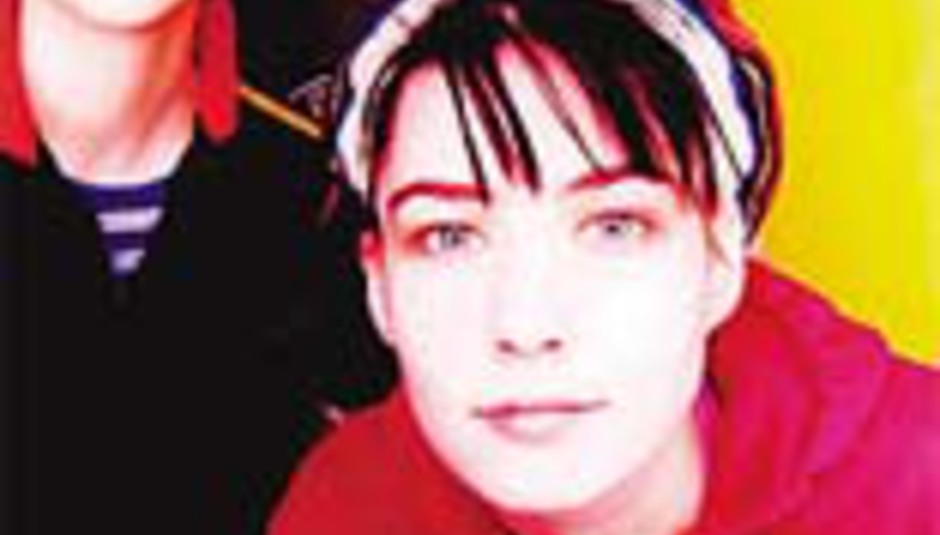 by Colin Roberts February 1st, 2005
Everyone's favourite Oregonian feminist three-piece Le Tigre return to the UK this March for a seven date tour, as well as releasing a new single from their 'This Island' major-label debut.

'After Dark' is released on March 21st through Universal Music and the afore-mentioned tourdates are as follows: