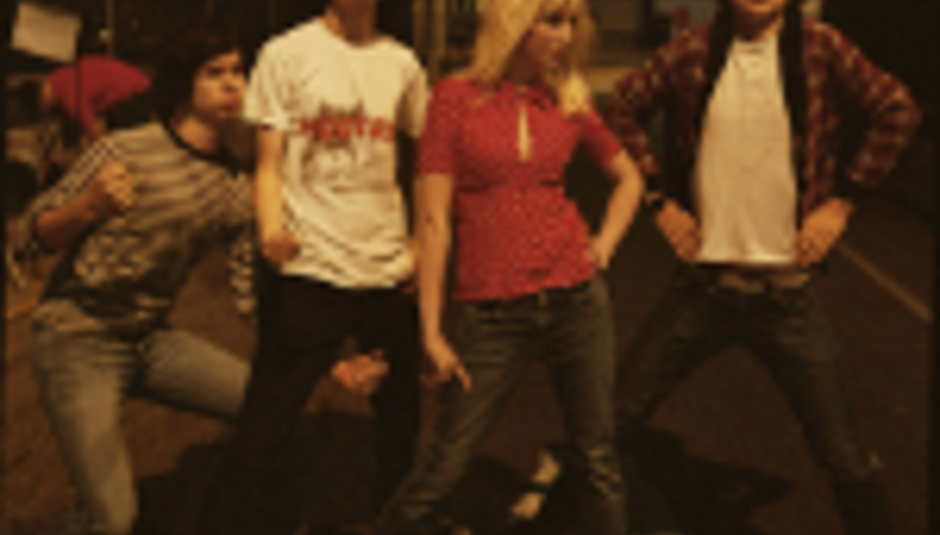 Quit Your Own PET: drummer leaves

Be Your Own PET (Or is it 'Pet'? Do we care?) have announced that drummer Jamin Orral has left the band.

Orral apparently wishes to spend more time working on his label, Infinity Cat. That's either the best name for a label we've heard in ages, or the worst. We're not sure.

Orral also has this thing called 'college' to deal with, and another band on the go called Jeff. That's either the best name for a band we've heard in ages, or the worst. We're not sure.

Be Your Own PET have a US tour upcoming, so expect a replacement to be announced SOON. They release a single, 'Bicycle Bicycle', through XL on Monday September 11. It's download-only, mind, so don't be looking for it in Andy's Records. Does Andy's Records still exist?