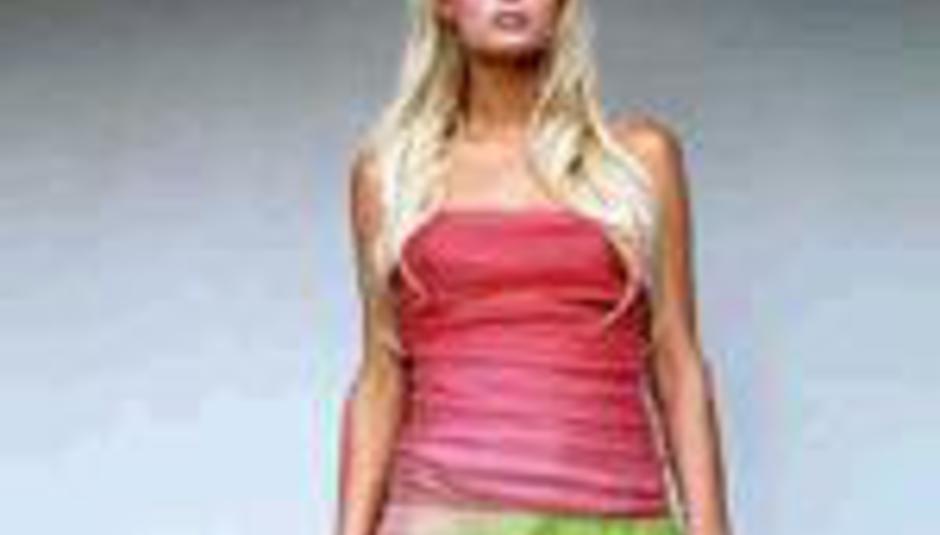 Around 500 doctored copies of Paris Hilton's debut album, Paris, have been placed in store racks by artist Banksy, without the shops' knowledge.

Although we suppose they're all aware, now.

The doctored records each retained the album's original barcode, ensuring that staff found it difficult to spot the Banksy copies. Hilton's own songs are replaced by the artist's own compositions featuring samples from Hilton's reality television series The Simple Life, and the cover art has been digitally adjusted to reveal the singer's breasts. No, we don't have a picture. Well, we do of her breasts, but not the album artwork. So stop it, already.

On the inside, the artwork has been modified to present Hilton with a dog's head. Other images are also altered. Shops in Glasgow, Newcastle, Birmingham, London, Brighton and Bristol unknowingly carried the doctored records.

A spokeswoman for Banksy said:

"They're very subtly done and do look like the original albums. You have to look quite carefully to see what he's done. I don't like to speak on his behalf but I think he's saying you can be a celebrity but you don't have to do music. I don't know what the reaction will be in America or whether she would even get it."