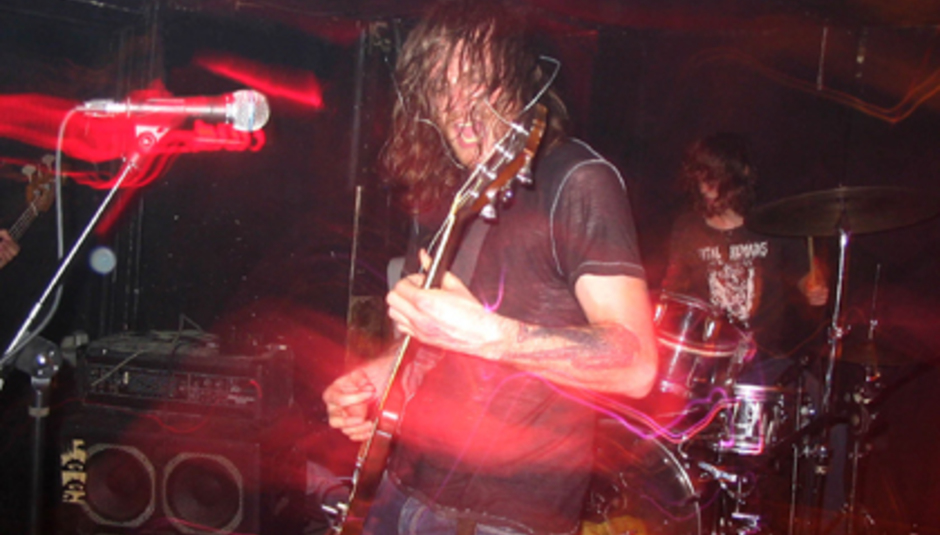 After making a name for themselves in the clubs of New York City, two-piece metal bastards Early Man have landed themselves a worldwide deal with hipsters Matador Records.

The duo of Adam Bennati (drums) and Mike Conte (guitar, vocals) (They have a rotating bass player slot, currently filled by Dave Pajo from Slint), have already announced their first UK date, and will be playing the Slint-curated ATP at Camber Sands.

The duo will release an EP on Canda's Monitor Records in April from tracks originally recorded as a demo. The band will soon be back in the studio to record their first full length album for Matador Records, with a tentative release date for Autumn 2005. You can find out more about Early Man here.