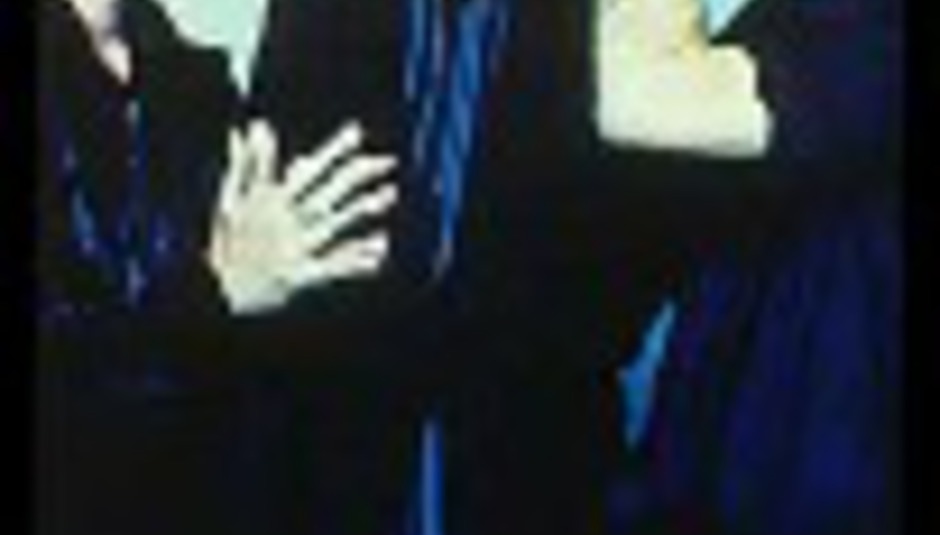 by Laurel Dreher January 26th, 2005
Following in the footsteps of David Bowie and The Stereophonics, former alternative rock legends R.E.M. will be headlining this year's Isle of Wight Festival on Sunday, 12th June. This will be the first time that the group has played at Isle of Wight as their last UK festival appearance was at Glastonbury in 2003. Other acts have yet to be announced.

R.E.M. is currently touring Europe to promote their most recent album, 'Around the Sun,' released in October 2004. The album's third single, 'Electron Blue,' hits the airwaves on the February 28th. Guitarist Peter Buck recently expressed his enthusiasm at playing to the festival's official website: "As someone who grew up in America, the Isle of Wight was a distant legend. We're all really excited to play on the same stage as Dylan, The Who, and Hendrix have in the past. Will there be nude anarchists this time?..."