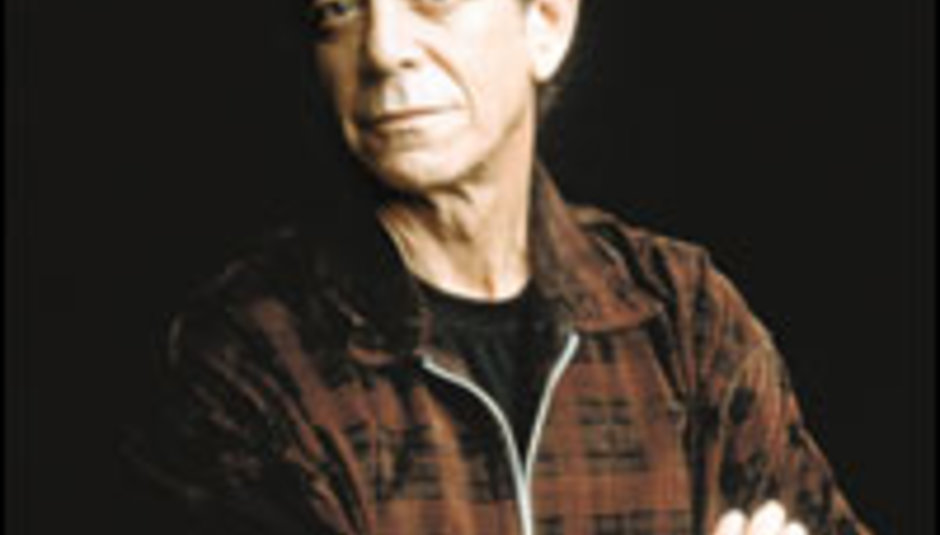 by Laurel Dreher January 26th, 2005
New York rocker Lou Reed has just announced his full European Tour Dates for 2005, which include three newly added dates in Finland, as well as two concerts here in the UK. The former Velvet Underground frontman will play:

For a complete list of his European shows, you can visit here