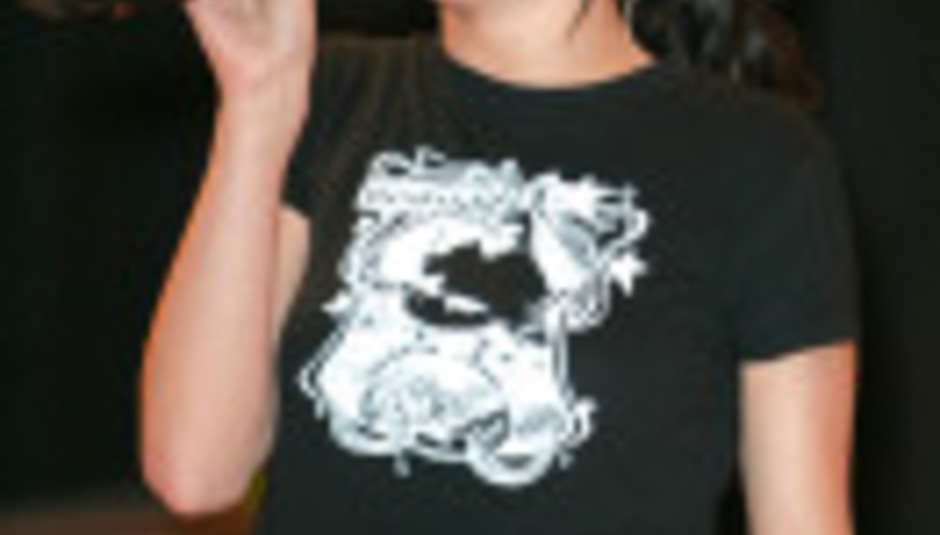 by Mike Diver January 20th, 2005
New pop-rocker on the block Ashlee Simpson is in trouble Stateside following a gaff on Saturday Night Live.

The singer - all over UK radio with 'La La' - was performing 'live' when a technical error revealed that she was miming. An online petition calling for Ms Simpson to be banned from singing live again has so far attracted over 100,000 people.

The website, StopAshlee.com, was originally a joke, set up by New York resident Bethany Decker, who witnessed the pop starlet being booed after a half-time performance at an amercian football match. The petition asks her label, Geffen, to stop her appearing live again:

"We, the undersigned, are disgusted with Ashlee Simpson's horrible singing and hereby ask her to stop. She cannot match the sound of her voice that can be found on her CDs when she sings live. She simply yells the words (sometimes the wrong ones) into the mic."

Simpson starts a US tour next month. Her song 'La La' wakes me up almost every morning. Chris Moyles likes it.