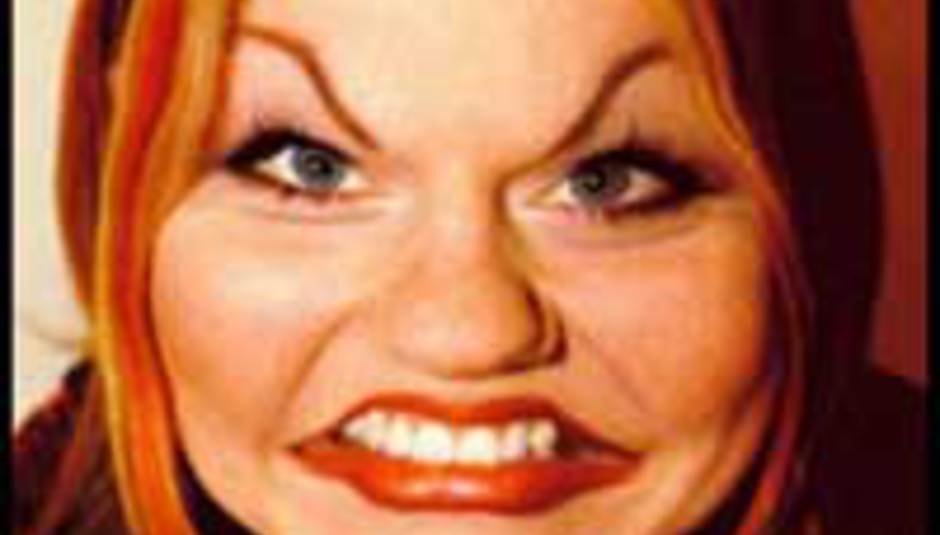 Would you pay half a million to date Halliwell?

72-year-old billionaire Dickie Lugner is doing just that, coughing up £500,000 Geri's way in return for her being his date at Austria's Opera Ball in Vienna.

Dickie has previously purchased dates with Pamela Anderson, Sophia Loren, Grace Jones and, um, the Duchess of York. He told reporters that he chose Geri because of her wonderful smile.

Good luck to him.