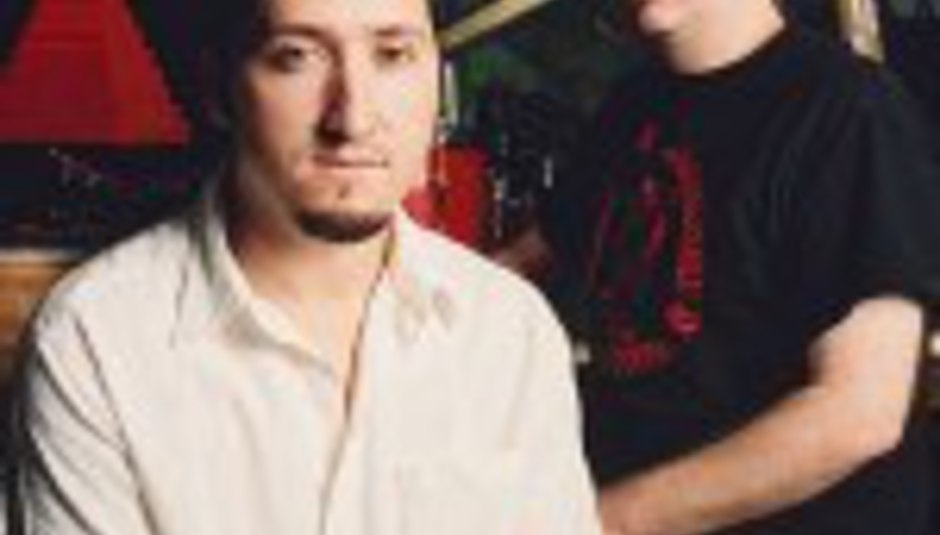 Pinback - the ace indie band responsible for 2004's great Summer In Abaddon LP, among other superb releases - are to release a collection of b-sides and rare songs in September.

National Antiques is to be released through Ace Fu Records on September 5. Founder member Zach Smith spoke to Billboard.com about the record:

"A lot of these either out of print, or on an old label from Europe which is now extinct. We wanted to make them easier for people to get who collect these sorts of things. Also, there are some different looks on some of the same songs that are already out there.

"We always have a vault of songs that are near completion, and we try to put them on a tour EP to sell when we go out on the road. But some just fall through the cracks."

Pinback are also working on the follow-up to Summer In Abaddon in San Diego. The as-yet-untiled LP will be released through Touch And Go next year.