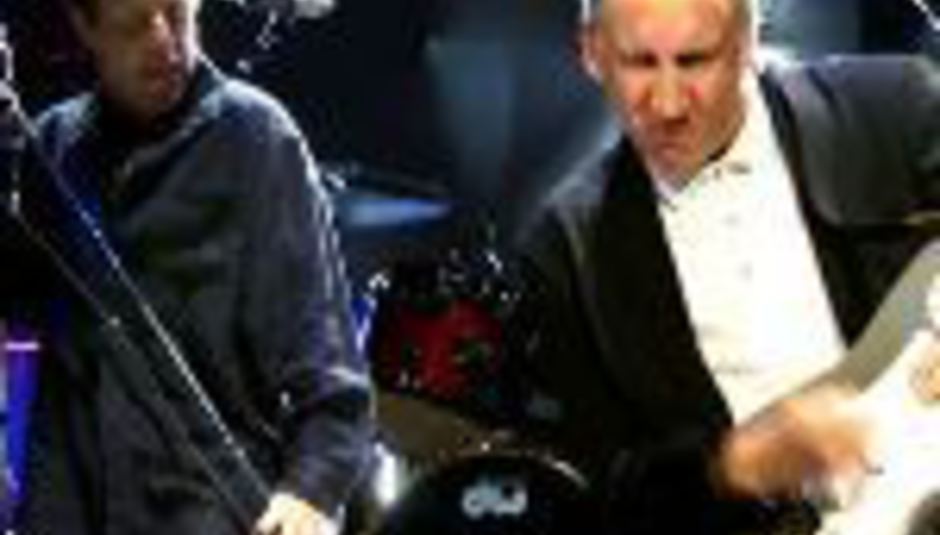 The Who to release first studio album for 24 years

Endless Wire, the forthcoming studio album by The Who, is to be released via Universal on October 30.

The Who are to tour northern America soon, where new songs are expected to be aired. Among the new compositions expected to make the Endless Wire cut are 'Wire & Glass', 'Man In A Purple Dress' and 'Mike Post Theme'.

I wrote a song called 'Mike TV Theme' once, about the Charlie And The Chocolate Factory character. T'was crap, though. That's a lie. All of it. Apart from the bit about The Who. That's true. Yup.