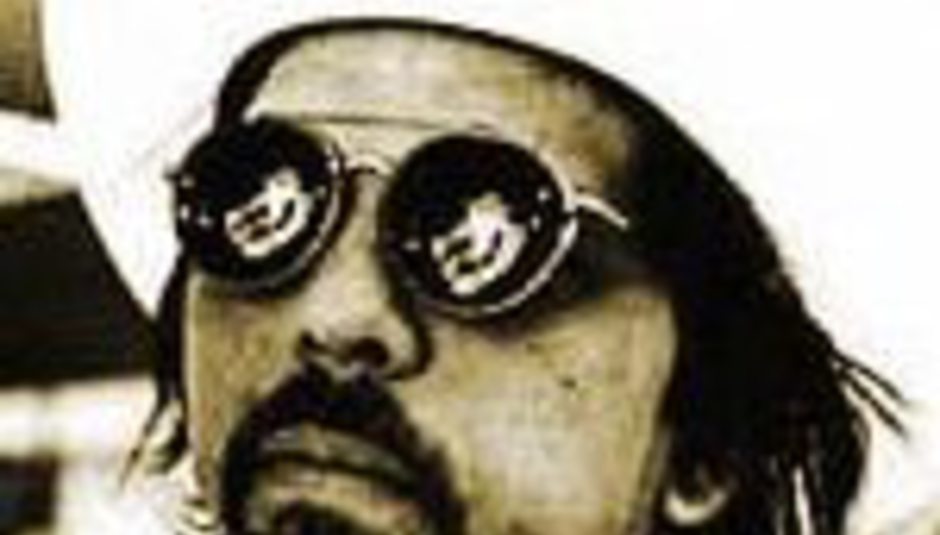 Sparklehorse will release a trio of singles from the forthcoming Dreamt For Lightyears In The Belly Of A Mountain album before the long-player's release on September 25.

'Don't Take My Sunshine Away' will be released on September 4, with 'Ghost In The Sky' following a week later and 'Knives Of Summertime' emerging another week after that (11 and 18 September, then).

They'll come on limited-edition vinyl (only, we think), and will feature non-album b-sides.

Sparklehorse are on tour next month, click here for details.