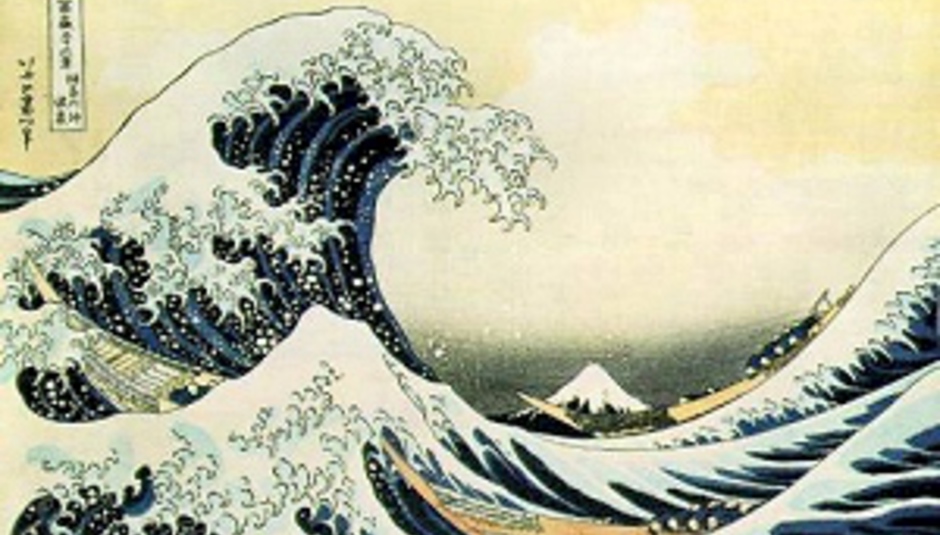 by Mike Diver January 4th, 2005
A charity single, to be called 'Grief Never Grows Old', is in the pipeline, with proceeds to go towards the aid effort in the wake of the Indian Ocean tsunami.

Former Radio 1 DJ Mike Read is recruiting artists to appear on the single. Cliff Richard, Ronan Keating, Chris Rea, Barry and Robin Gibb, Jamie Cullum and Olivia Newton John are rumoured to be on board.

Each artist - a final line up of around ten is expected - is to record their vocals individually, unlike the recent Band Aid effort. The proceeds will go to the Disasters Emergency Committee (DEC), which is responsible for co-ordinating the relief effort from the UK.

More news, such as label involvement and a final line up, as and when we get it.

In related news, bosses at Cardiff's Millennium Stadium are looking to put on a charity fundraiser for the relief effort on January 22nd. Talks are already taking place with major musicians, although no names have been made public as yet. Officals admit that organising the concert in such a short time is tough, but any such event must go ahead by the 22nd as the stadium's pitch is to be laid afterwards.

To donate, go to www.dec.org.uk