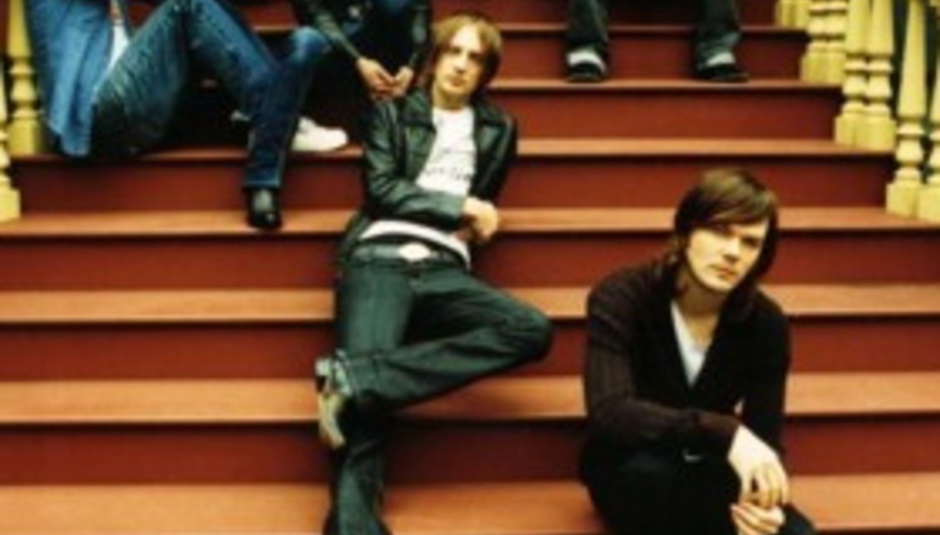 As previous reported (see stories to the right) indie-artpunks Idlewild return in 2005 with a new album. The first single, 'Love Steals Us From Loneliness' will be released on 21st February 2005 on 2 Track CD, Enhanced CD and Limited 7" Vinyl. And the album 'Warnings/Promises' is now confirmed for release on 7th March 2005!

But first, the all important comeback tour.

Posh stuff, eh? Looks like these shows will be acoustic, we're awaiting official news when people are back to work this week.

Check out idlewild.co.uk for Roddy's review of the year in his diary.

DiScuss: Anyone hear the first play of the new single on Lamacq?