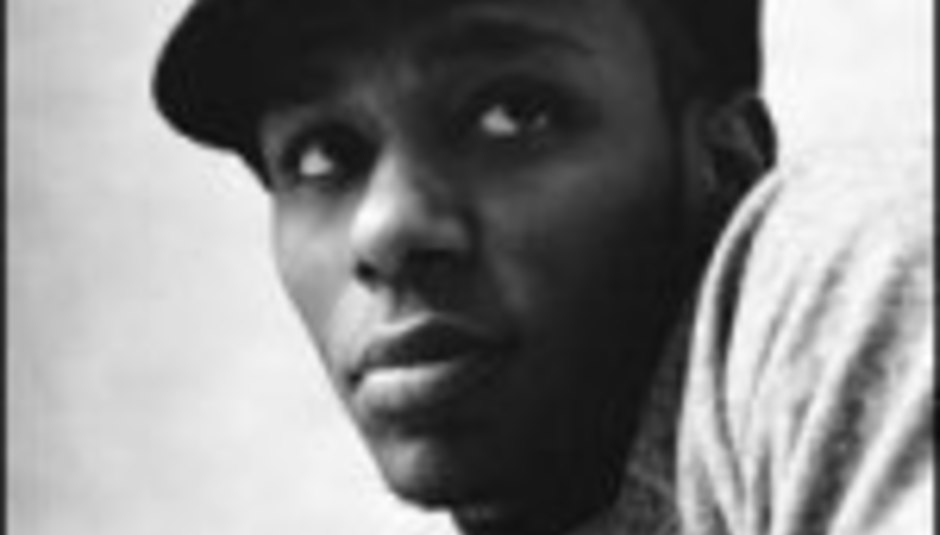 Mos Def is to release his third solo album next month, the annoyingly titled TRU3 MAGIC.

The album, produced by Pharrell Williams, Kayne West and Rich Harrison among others, is available from September 19 Stateside; it comes out in the UK on September 25. Click to Mos Def's MySpace page for more of that information stuff.

Mos Def has previously appeared in the films 16 Blocks, Monster's Ball and Hitchhiker's Guide to The Galaxy, and has recently been cast in the comedy Be Kind Rewind opposite Jack Black.

Which is nice for him, we're sure.