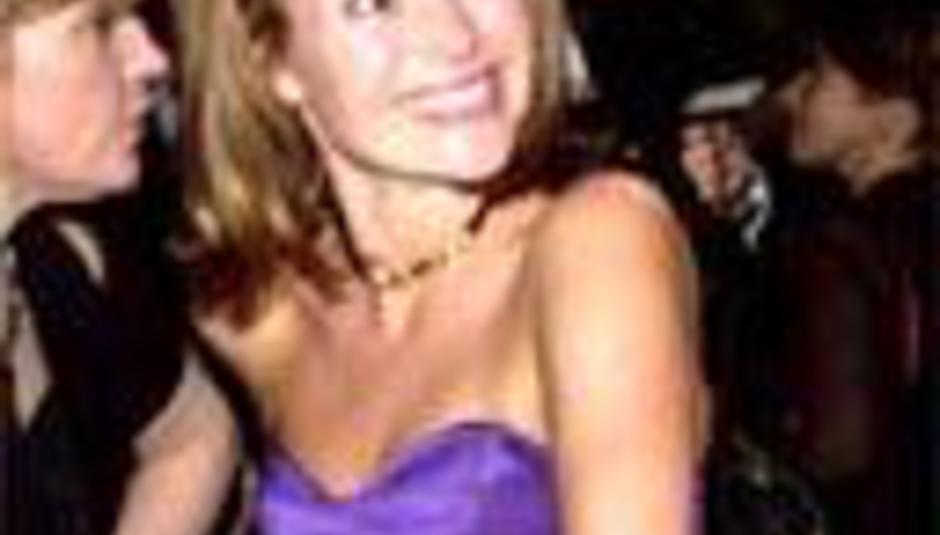 by Mike Diver December 20th, 2004
Hot on the heels (and mightily expensive ones they are, too) of the news that Wayne Rooney's girlfriend fancies a crack at the pop music game, word is that Amanda Holden is also planning an assault on the charts, and is even going to delay her marriage to concentrate upon it.

Holden, former wife of chicken-loving Les Dennis, is currently engaged to music producer Chris Hughes, which can't hurt her chances. A spokesperson told the press: "Amanda has been approached by a couple of record companies since the show (Thoroughly Modern Millie) and wants to try and follow that up."

DiScuss: Is it too easy for celebrities to get into the pop game? Does it trivialise the pop charts even further? Did Stefan Dennis and those odd-looking twins from Neighbours teach us nothing? Can you remember a decent record from such a celeb?