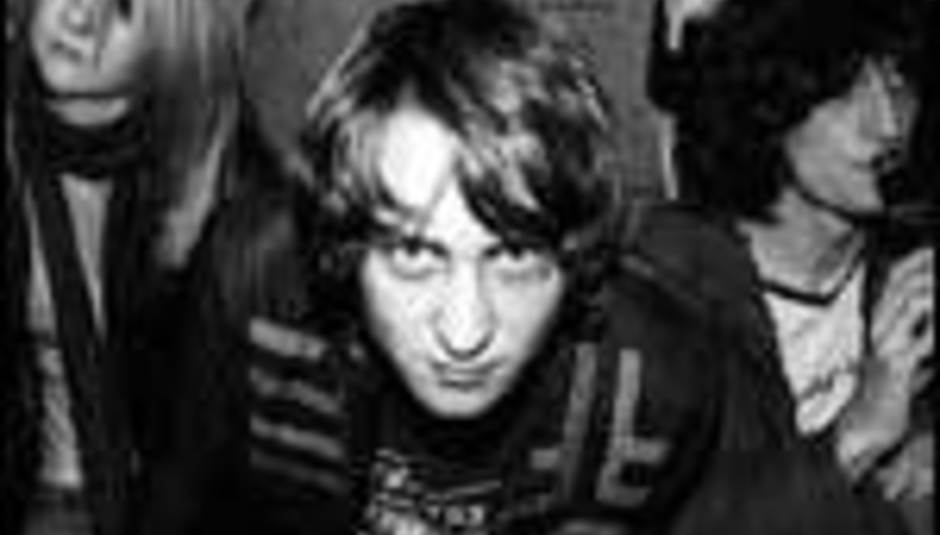 The word on the world wide web this Friday morning is that The Subways are to adopt a heavier approach for their second album, and that they've written "a metal song".

The band's drummer Josh Morgan spoke to Gigwise.com about the direction of the as-yet-untitled follow-up to Young For Eternity.

“You know with the first album you’ve got to be careful, but we’re just being honest with all our writing and we’ve just matured a lot musically."

Morgan added that the trio have written around 30 songs already, "real songs", and have numerous b-sides ready for release. Which is nice we suppose.