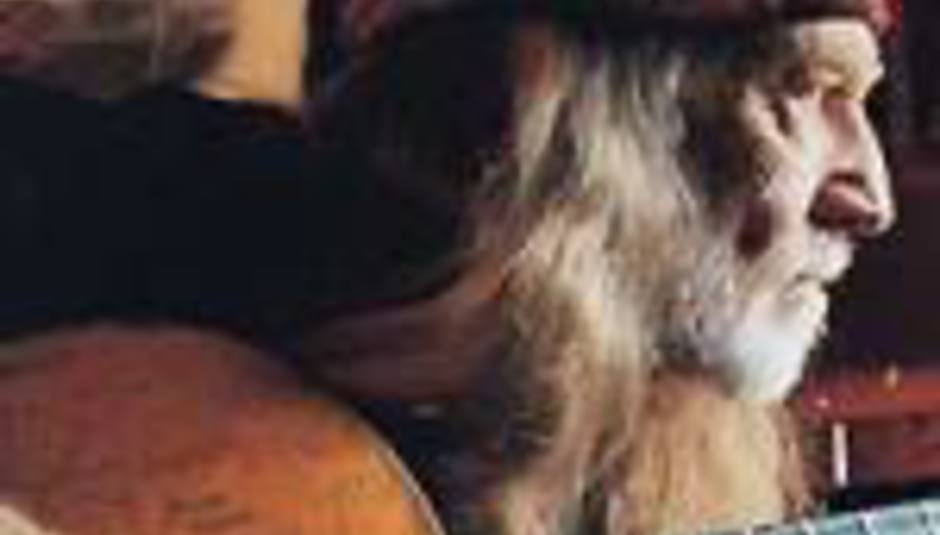 Yeah it's a bastardisation of that film with Billy Crudup in it. Get over it...

Billboard.com has reported that the pair have collaborated on a variety of tracks. The album's due for release via Lost Highway on October 31. That's the US release date, mind.

The record features a number of covers, including Leonard Cohen's already-done-to-death 'Hallelujah'. You want a tracklisting? Okay...