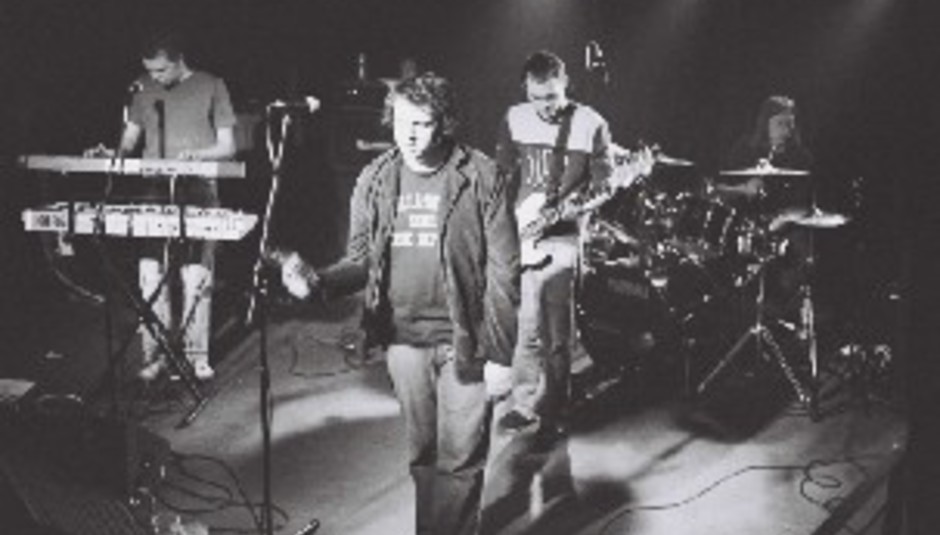 by Dom Gourlay December 2nd, 2004
Leicester-based promoters Pineapster have taken another step towards securing regular gigs for unsigned bands in the East Midlands. Thanks to local charity organisation Charnwood Arts, Pineapster have been provided the funding to create their own website (www.pineapster.co.uk) which will greatly assist them in promoting the East Midlands music scene.

In order to commemorate this, a regular, monthly non-profit showcase of local music will take place, known as Communion, starting this Friday (3rd December) with the Xmas Communion at The Sumo in Leicester, which features The Enchantment Under The Sea Dance and live sets from The Works, Kinago and Quartershade (formerly Atticus). Admission is £3 with all proceeds going to Charnwood Arts and the British Heart Foundation in memory of John Peel.

Further Pineapster augmented events to look forward to include: