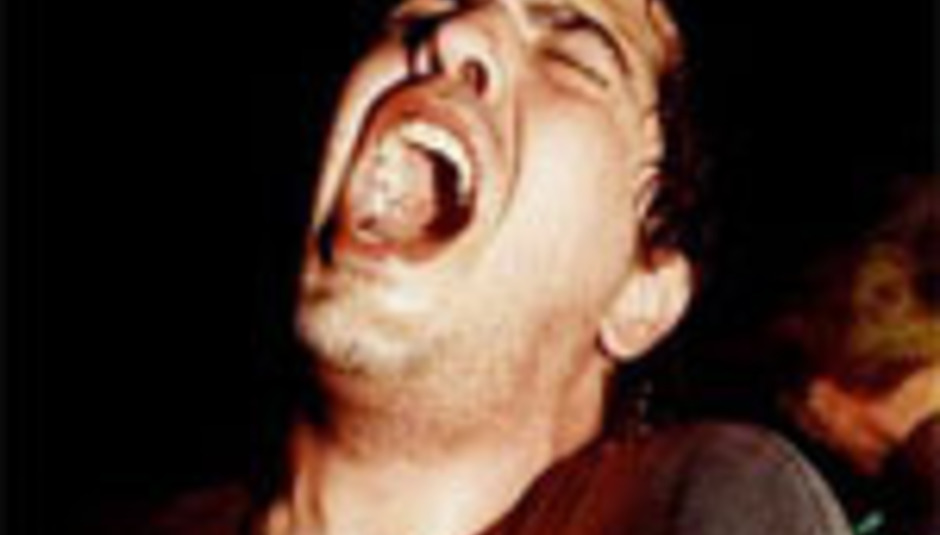 The loudest split ever? Part Chimp pal up with Todd...

Part Chimp are to again share a slab o' wax with their London buddies Todd, only this time on a heavy seven-inch.

The pair recently featured on this monstrous ten-inch, but the forthcoming release sees them ditch their then touring companions for a double-sided disc of PURE NOISE.

In the words of the label behind this wonderfully nasty thang, Noisestar...

"The split 7" that had to happen. This record has been in the making for sometime. Todd provide some of the filthiest noise terror ever to grace a slab of vinyl - 'deep grief one to four' - While Part Chimp chuck and drone through a Hawkwind cover - 'The Watcher' - apparently Lemmy's favorite back in the day..."

The single's out on September 11, and advance copies can be ordered by clicking here.