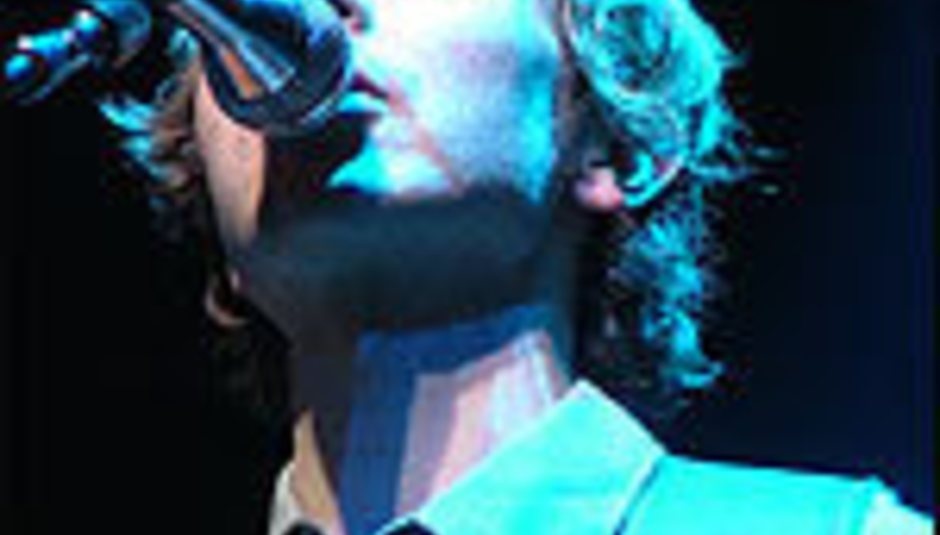 New Beck album out in October

More details have been released on Beck’s new album, which, as we reported last month, is now finished little more than a year and a half after 2005’s Guero.

Although the exact date is still uncertain, the new album, to be entitled The Information is due out in October through Interscope.

Rumour has it that the album artwork will include a sheet of stickers so that fans may design their own sleeve in a rather special Playdays-esque manner. Reports elsewhere suggest it'll be a blank sheet, allowing fans to drawn their own images.

Beck returns to the UK later this month to play V Festival, and also to support Radiohead in Edinburgh and Dublin. He will be joined onstage by a group of puppets for his entire set.