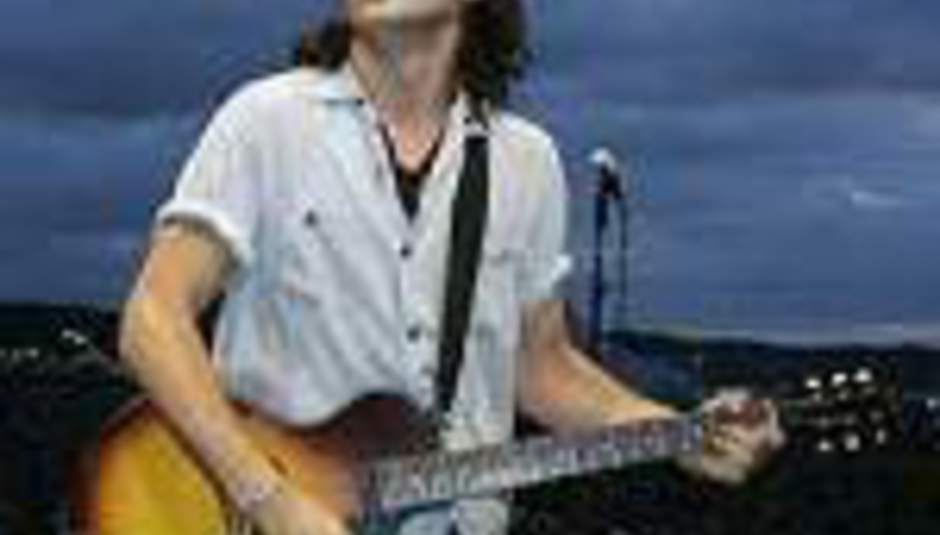 Dirty Pretty Things are to perform at London's Coronet, on September 13, to promote the Make Roads Safe campaign. The gig's announcement comes after three DPT fans - Claire and Jennifer Stoddart and their friend Carla Took - died in a car crash on the way back from the band's Ipswich gig last month.

Two hundred tickets for the show will be given away in a prize draw, held by the Make Roads Safe campaign and DPT. The campaign, which aims to highlight the significance of road traffic accidents to the G8, has a petition - click here for more information.

“It is unbelievable that around the world a child is killed every three minutes on the road, yet almost nothing is being done to prevent this. The recent deaths in Suffolk of Claire, Jennifer and Carla were so sad, such a waste of young lives, and this is happening to families every day. This is why Dirty Pretty Things are supporting the Make Roads Safe campaign.”