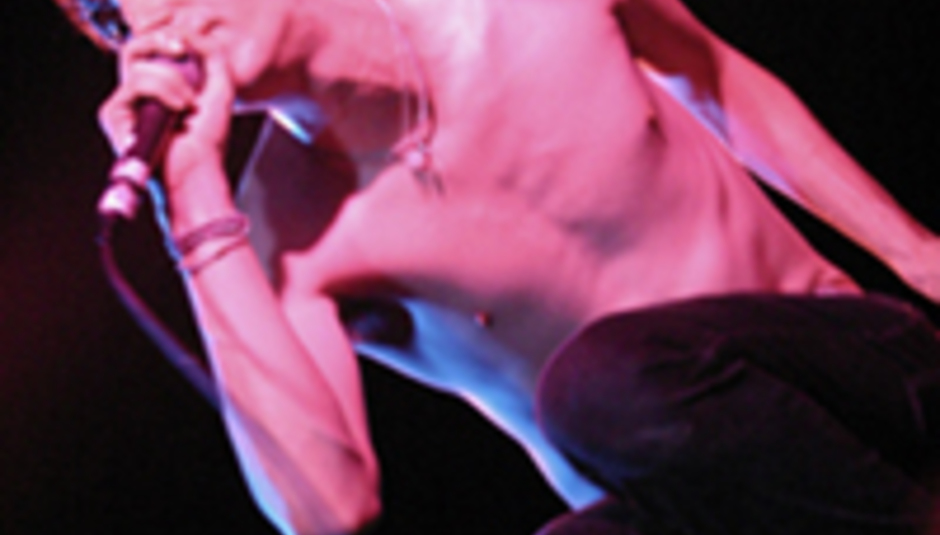 No longer will the dance genre feature as its own specialist award for people who generally like their songs to start, loop, loop, loop, break down, loop, loop, crecendo, loop, loop, end or have the alternative slow or dirty mix. Instead, they'll be honouring the best British live act in 2005.

Organisers said the prize will recognise the "exceptionally vibrant live music scene". Which is strange, considering there still isn't a chart that recognises this busy and let's not forget profitable, live scene.

Peter Jamieson, chairman of the British Phonographic Industry, gave the following soundbite: "Tickets for live shows have been hot property this year - Glastonbury, Reading and T in the Park are among the hundreds of music events that sold out in record time, proving how important live music is to each and every one of us."

This year's nominations will be announced in London on Monday 10 January. We can hear you wetting your pants already. www.brits.co.uk.

DiScuss: Who votes for these things? Who will win? Why is the UK media still geared to be all about single sales, rather than the live scene? Ergo, how can a great live band become big without hit singles when certain publications won't write about bands without budget-killing top 10 singles? If a band is brilliant and no-one sees, are they still great?