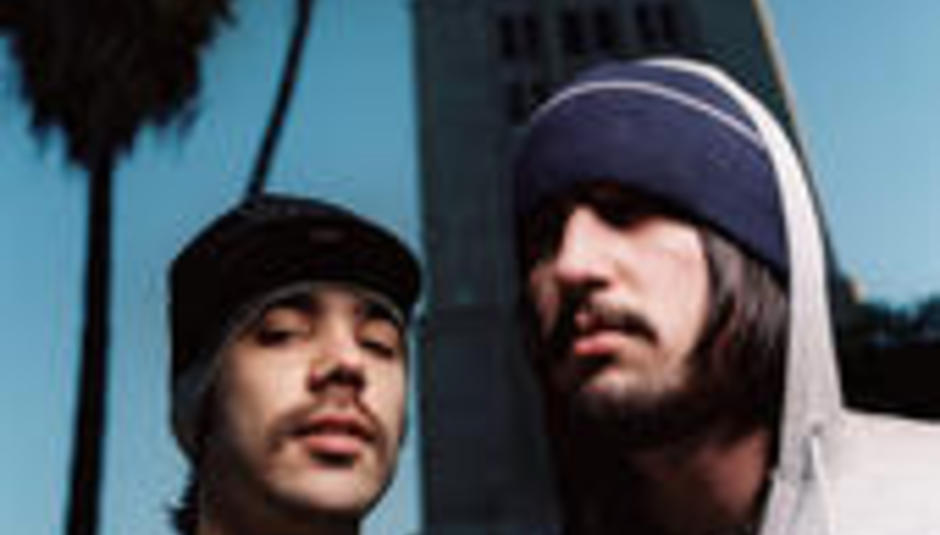 Death From Above 1979 split

Canadian dance-rock duo Death From Above 1979 have officially split, confirming months of rumour-spreading and gossip-mongering.

i know its been forever since i wrote anything on here. im sure by now most of you assume the band isnt happening anymore since there are no shows, no work on a new album, etc. well. i wanted to let you know that your assumptions are correct. we decided to stop doing the band... actually we decided that almost a year ago. we finished off our scheduled tour dates because there were good people working for us who relied on us to make a living and buy christmas presents and pay rent etc. we couldnt just cancel everything and leave them out to dry... plus i think we wanted to see if we would reconsider after being out on the road. our label was really hoping that we would change our minds, so they asked us to keep quiet about the decision for at first. well, its been quite awhile now and we are still very sure the band wont happen again, so i guess its time to say something.

The memo continued, with Keeler saying that he and partner Sebastian Grainger have "grown apart to such an extent that the only real time we spoke was just before we would play and during interviews".

And that, we guess, is that. Jesse will continue working with MSTRKRFT and with Josh Homme on the new Queens of the Stone Age LP.