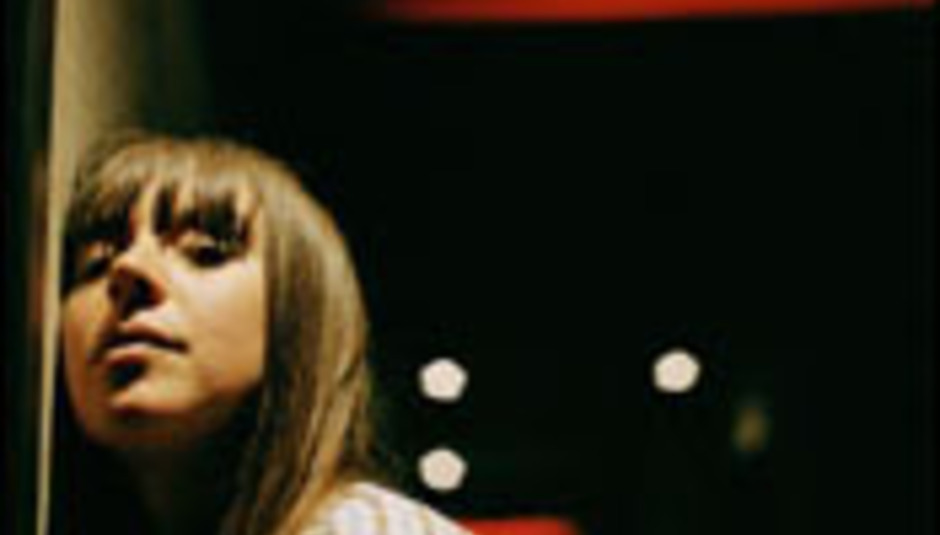 Set against a back drop of wooded countryside, the film combines Cat Power’s ethereal and soulful music with the serene sounds of nature, culminating in a glorious tribute to music and the natural world.

Incorporated into the package is a CD featuring an 18-minute long song entitled “Willie Deadwilder”, a previously unreleased out-take from the 'You Are Free' recording sessions, and a 64-page book created and illustrated by Borthwick.

Cat Power began working on her next album in July.