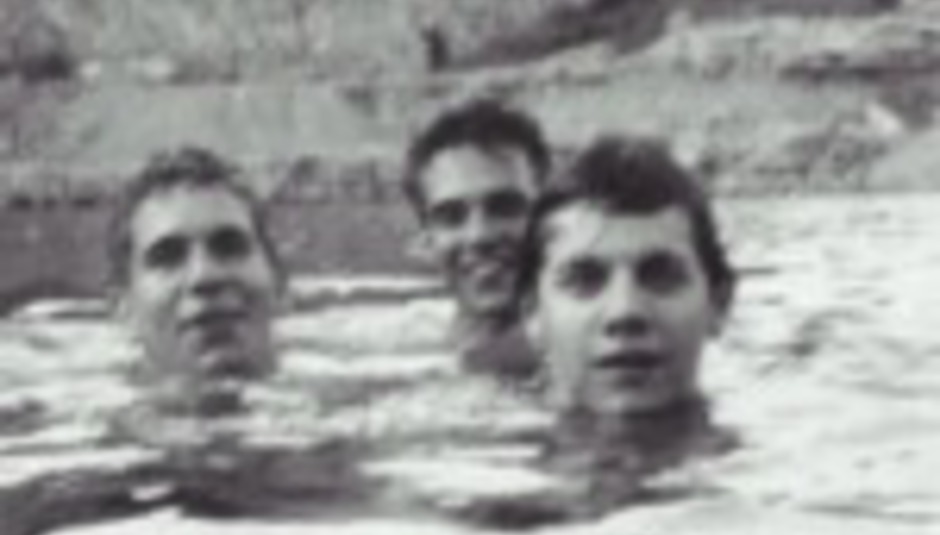 by Gareth Dobson October 12th, 2004
Back tracking after back tracking from a previous news story (now removed, but we wish we'd put it up again, now), we at DiS would like to re-set the story straight and inform you that Slint are definitely confirmed for All Tomorrow’s Parties, but not the event happening this Christmas.

The delightfully-named ‘The Nightmare Before Christmas’event, which takes place between 3rd and 5th of December at Camber Sands, is to be curated by Dinos and Jake Chapman. As we stated before Slint will NOT be appearing (scroll down for Slint-related action!).

Tickets are priced at £120, which gets you a 3-day festival pass and 3 night's accommodation. Like the annual April event, the ticket includes performances starting from mid-afternoon with bars and DJ sets through till dawn. The Onsite facilities include an indoor swimming pool, mini-golf, go-karting, restaurants & fast food outlets as well as a supermarket and off-licence.

Slint will perform and curate the first weekend of All Tomorrow's Parties of 2005, on February 25th, 26th and 27th at Camber Sands Holiday Centre, East Sussex.

Core members Brian McMahan, David Pajo and Britt Walford will be selecting an eclectic line-up for the weekend and will themselves be playing music from their albums 'Tweez' and 'Spiderland' as well as the posthumous untitled ten-inch single. Soon after the 1991 release of the acclaimed 'Spiderland', Slint disbanded but their remarkable music went on to inspire and influence an ever-widening legion of fans. Now, for the first time since their separation, Slint returns for this very special edition of All Tomorrow's Parties.

The response to rumours of this extraordinary performance has indicated tickets will go fast, so DO NOT wait around. Tickets for the 2005 event, priced at £120, go on sale on Friday 15th October, 10am GMT. Full line-up details will be announced in the coming months. Ticket price includes all the gubbins you get at the Christmas event.