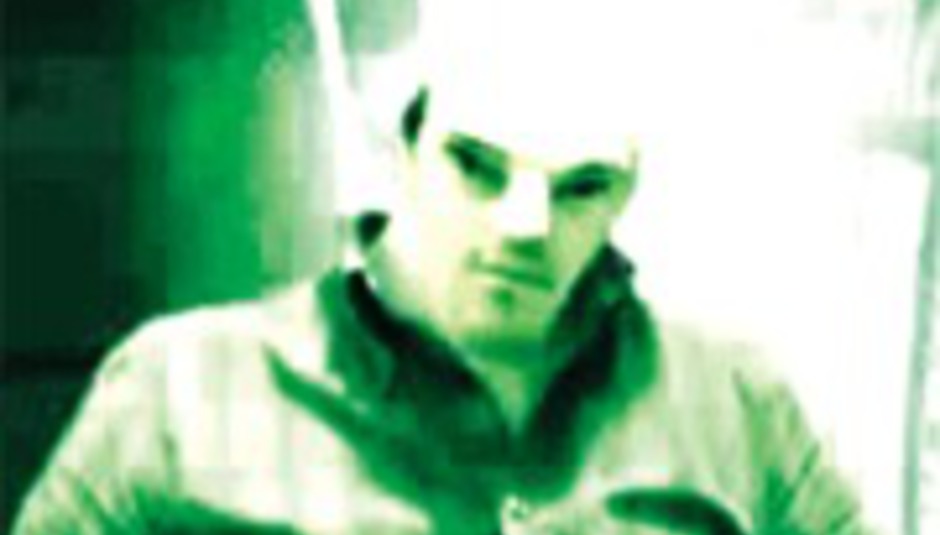 Radiohead to release new DVD. Probably it's a bit weird.

The 'Most Gigantic Lying Mouth of all Time' parts 1-4 originally appeared on the band's radiohead.tv website. The disc will also feature music from the band's last album 'Hail To The Thief'.

The 110-minute DVD is described by the band as 'some of the strangest films we have seen'. It will feature original artwork by long-time collaborators Stanley Donwood & Dr. Tchock, plus sleeve notes written by Thom Yorke.

'Most Gigantic Lying Mouth of all Time' will not be available in the shops - at least for the foreseeable future - and can only be ordered from the band's website.

Writing on the site, Thom Yorke said: "This was originally meant to be four episodes shown on our very own television channel. It was just before 'Hail To The Thief' was released. Everyone was working themselves into a froth. They told us they could get us our own station. Somewhere here, somewhere there, you know. It was very exciting.

"We were going to take over the airwaves. So we set about putting together some television. We got lots of tapes from a request we put on our website. Lots. Lots and lots. We also generated some television of our own to avoid going stir crazy in the studio."