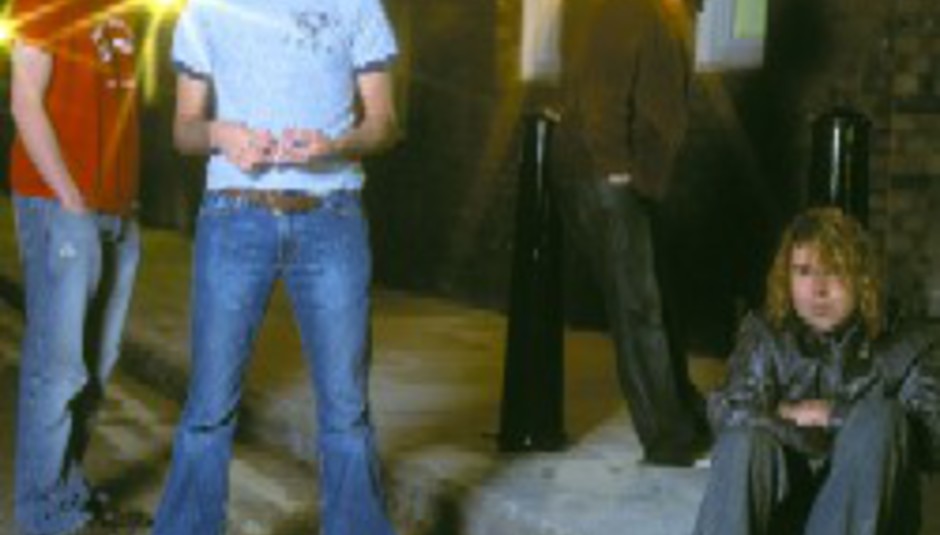 Biffy Clyro and The Boxer Rebellion bring on ROCKtober!

Before you can even say 'ROCKtober!' summer's gone and you're freezing your knackers off buying a scumburger waiting for a nightbus. In celebration of this righteous month of gig-dome, Biffy Clyro and The Boxer Rebellion have announced a pretty huge tour.

The Boxer Rebellion release 'Code Red' through Poptones on 27 September. It follows previous limited edition singles 'Watermelon' and 'In Pursuit', and precedes their as yet untitled debut LP, due in the new year.

They continue to play their own headline dates: