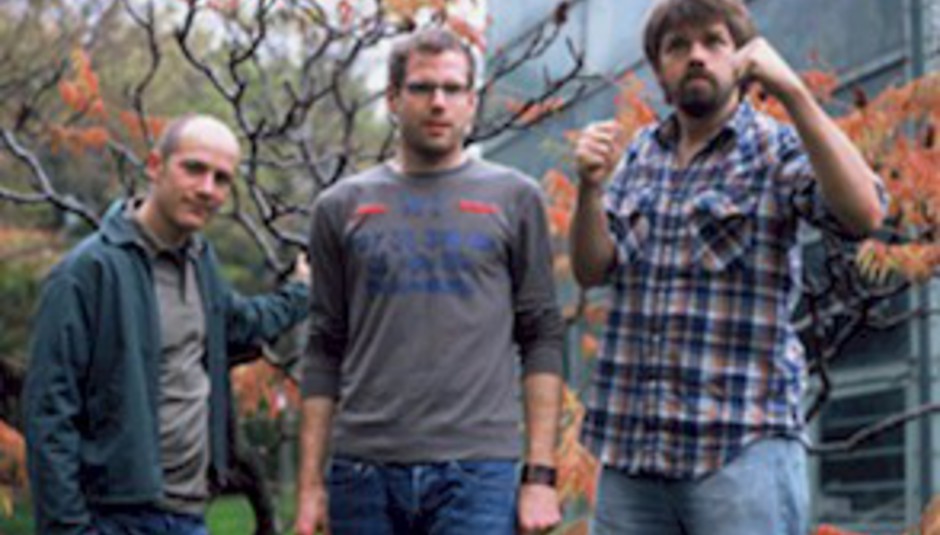 The band call at: