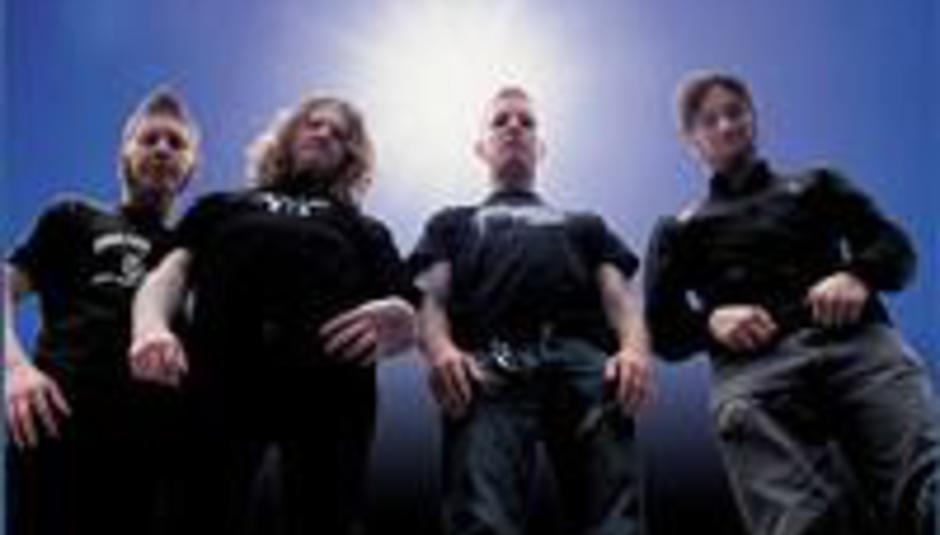 Mastodon on new album: "It seems a lot crazier"

Atlanta-based metallers of exclusively mighty riffs Mastodon are to release their third album, Blood Mountain, through Warners on September 11. DiS expects it to rock our brains to a pulp. If it doesn't, we're asking for our money back. Not that we paid for the promo, but...

Anyway, said long-player will be preceded by a single, 'Capillarian Crest', on September 4. Guests on the album include Cedric Bixler of The Mars Volta and Queens Of The Stone Age lynchpin Josh Homme. Which makes us excited.

"It seems a lot crazier, with lots of riffs and parts. Basically it's about climbing a mountain and all the creatures you'd meet along the way. We write a lot better when there's something for us to rally around and concentrate on, so we asked questions like what are you doing on a mountain? Chewing on roots and hallucinating? Then you're on the top, starving."