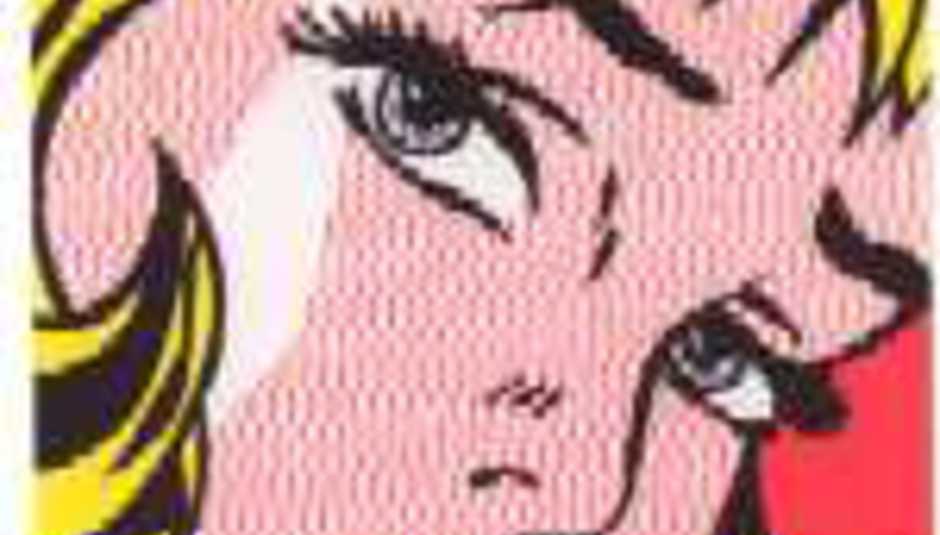 by holliy August 24th, 2004
It's all go in Cambridge over the next few weeks, with launch parties for two split singles and a new indie-pop-rock club night form the good folks who brought us Panic at the Q Club.

The quietly legendary R*E*P*E*A*T fanzine and record label are launching two singles over the next two months. First up in September comes a split single with a distinctly poppy feel, featuring as it does Cosy Cosy and Chris T-T. The launch party for this take place at the Portland Arms on the 25th of September. It will be but a fiver to get in, both bands will be playing and the single will be available to buy on the night, unless it isn't.

Then on October 16th things take a hardcore turn with the release of a split single featuring Volunteers and Impact. Support on the night comes from The Black List, who play wiry, lean and mean rock'n'roll, and as above entry will be £5.

As if all this vinyl-based split-singled glory wasn't enough, Cambridge is also seeing the launch of a new club night. Popart, run by the same people who hosted the much-missed Panic at the Q Club, will take place at the Junction and promises us the best of the new wave of guitar and electro sounds alongside best of the rest classics from the 60s, 70s, 80s, 90s along indie/alternative/retro/pop lines. As well as this, PopArt goers will be treated to televisual visuals and some mayhem to boot. What's not to like? The first night takes place on Friday 27th August, but those of us who'll be at Reading need to despair, as the club's booked up till December and you can catch it again on one, more or all of these dates: September 24th; October 22nd; November 11th; December 17th. Entry will be £6 on the door or a fiver in advance.