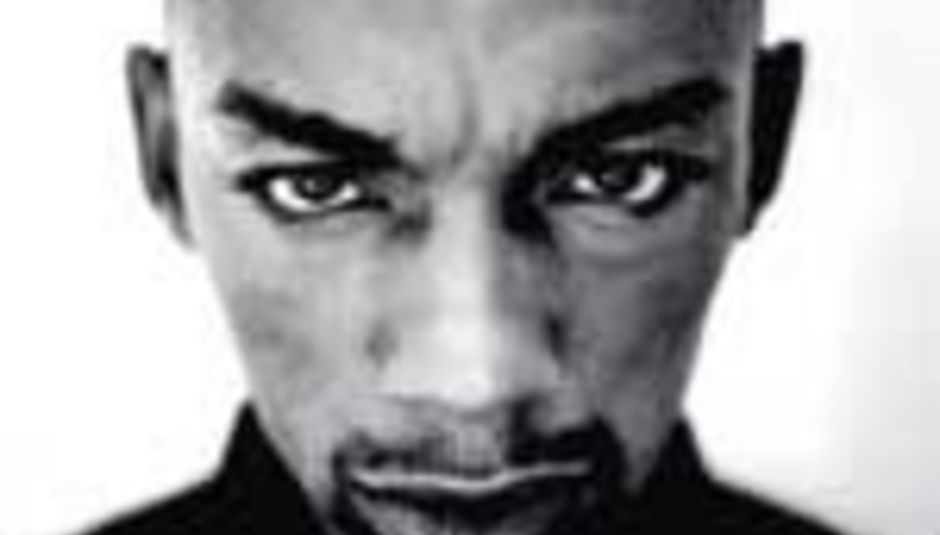 by Colin Weston May 3rd, 2001
Bristol based, underground super-star TRICKY has a label again thanks to Epitaph Records.

Tricky previous four albums were all released on Island Records until he left them in October 2000. He is set to start recording new material for a planned new EP, and a new album in the autumn tentativly titled 'Blowback'.

For the album, Tricky has been working with the Red Hot Chili Peppers to make a cover version of the theme tune to 70's show 'Wonder Woman'. He has also been working on a collaboration with Alanis Morissette.